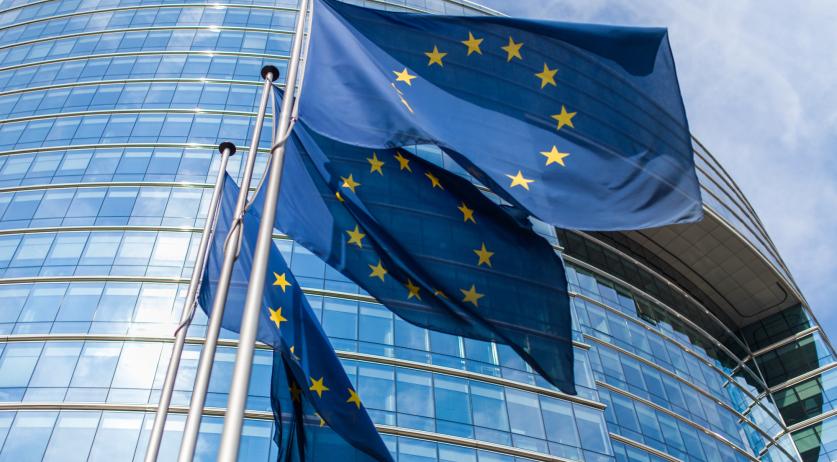 After a weekend of tense discussions on an economic recovery fund to help European Union countries hit hard by the coronavirus pandemic, the 27 EU leaders still have not come to an agreement. Dutch Prime Minister Mark Rutte said that European Council president Charles Michel is working on a new compromise "and progress is being made", but added that the summit could still be a failure, NOS reports.

On Sunday night the EU government leaders met in groups to discuss the recovery fund, rumored to contain 750 billion euros. The negotiations will continue on Monday afternoon.

The Netherlands and the other so-called "frugal countries" - Austria, Denmark, Sweden and Finland - want to attach strict conditions for economic reforms to loans and subsidies from the recovery fund, much to the annoyance of hard-hit countries like Italy and Spain. Rutte has often been accused of not showing any solidarity and empathy.

Michel urged the EU leaders on Sunday to come to an agreement, stressing that the over 600 thousand coronavirus related deaths in the world is not only a medical crisis, bu an economic one as well.