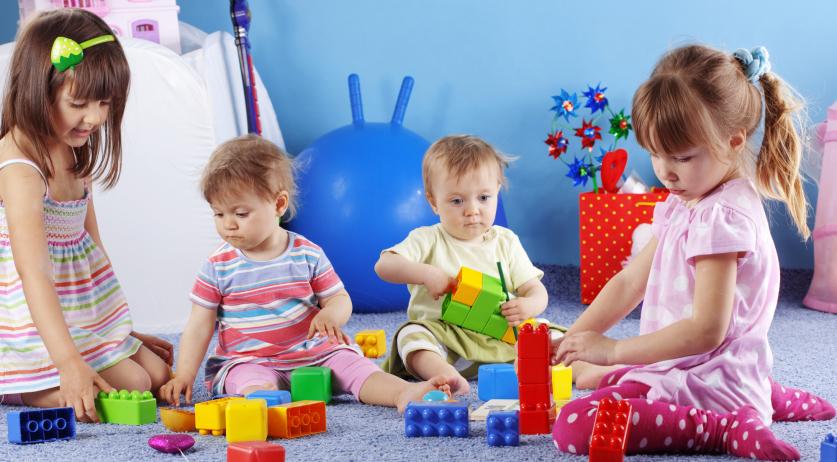 570,000 families to get compensation for closed daycare today

Today, 570 thousand parents will get compensation for daycare centers, after-school care and childminders that were closed for nearly three months due to the coronavirus crisis. At the start of the crisis, State Secretary Tamara van Ark of Social Affairs called parents to keep paying their daycares, even though they can't use them, to prevent them going bankrupt and having to close permanently.

Van Ark promised that parents would be compensated if they continued to pay, and today is the day. Parents who are essential workers, and whose children could continue to go to daycare throughout the crisis, will also receive this compensation.

But according to the association for parents in childcare BOinK, there are thousands of parents who say they are not getting what they are entitled to. The parents of 3,300 children who do not make use of the childcare allowance were not compensated and there is still no arrangement for them, BOinK said to NOS. Many parents also said that they got less money back than they paid, according to the association.

The Ministry of Social Affairs is aware of the parents who do not use childcare allowance. "It is currently being examined whether a form of compensating is desirable and possible for this group," Van Ark said in a letter to parliament last week.

But the Ministry is not aware of thousands of parents receiving considerably less compensation, a spokesperson said to NOS. "The Social Insurance Bank also received few phone calls with questions," the spokesperson said. "We have been in contact with BOinK. They have given us one specific case. Not thousands." The Ministry is currently looking into that one case.