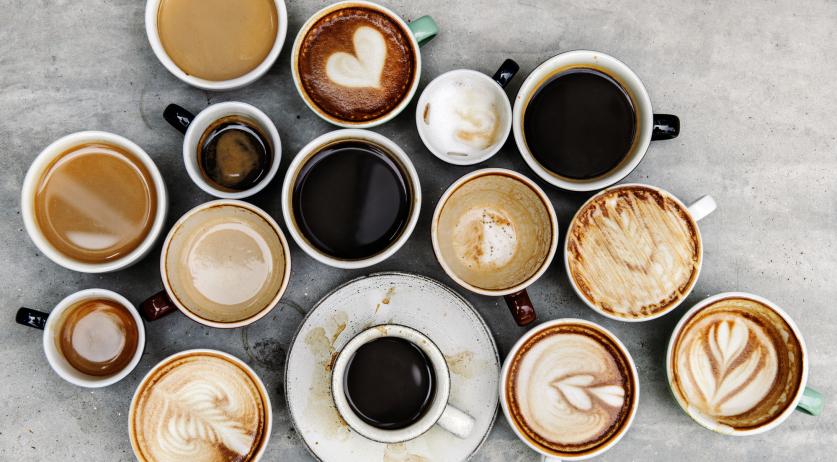 Food supplements containing caffeine often have high levels of the stimulant, which can cause people to have far more caffeine in their system than is healthy, according to a study conducted by public health agency RIVM. The Dutch health ministry is considering petitioning European leaders to consider placing stricter limits on caffeine in supplements, including those used by athletes and fitness enthusiasts to boost their performance, but also those used by people to stay awake, concentrate, or lose weight.