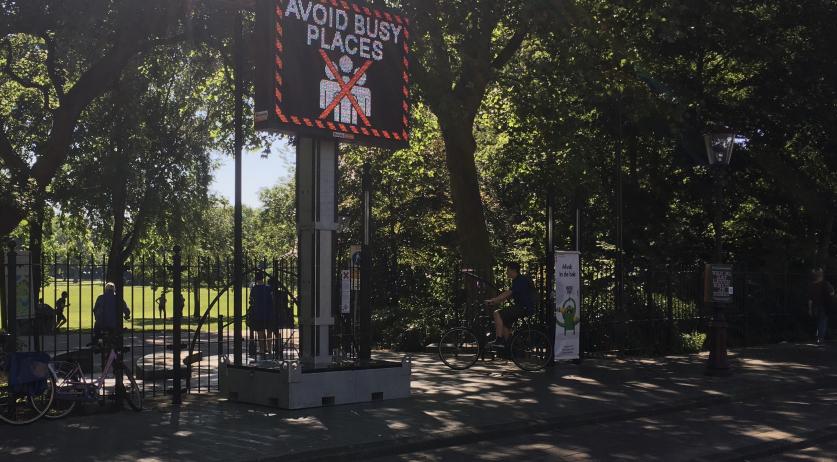 The number of people in the Netherlands known to have died from respiratory illness Covid-19 herald at 6,105, public health agency RIVM said on Sunday. It was the second time in a week that the death toll did not rise as a result of the coronavirus disease.

Nobody in the country is known to have died from the disease since June 24, and there were also no deaths linked to Covid-19 on June 22. Prior to that, the last time there had been a date without a Covid-19 fatality was on March 9.

The agency constantly updates its statistics as new data becomes available, which could mean that a fatal case is linked to a date in which previously there had been none. The same holds true for new hospitalizations, with 11,871 people having been admitted to hospital for the disease since late February.

That reflects an increase of three, the RIVM said. At least two of those admissions took place in the past week, a figure which could rise when more data is processed by the agency.

So far, 50,147 people have tested positive for a SARS-CoV-2 infection, the novel coronavirus responsible for Covid-19. That was an increase of 74, the RIVM said. Some 581,445 mucus swab tests for an active viral infection have been completed since early March, statistics on Friday morning showed.

Updated testing figures have not typically been released by the RIVM over the weekend, and were expected on Monday.