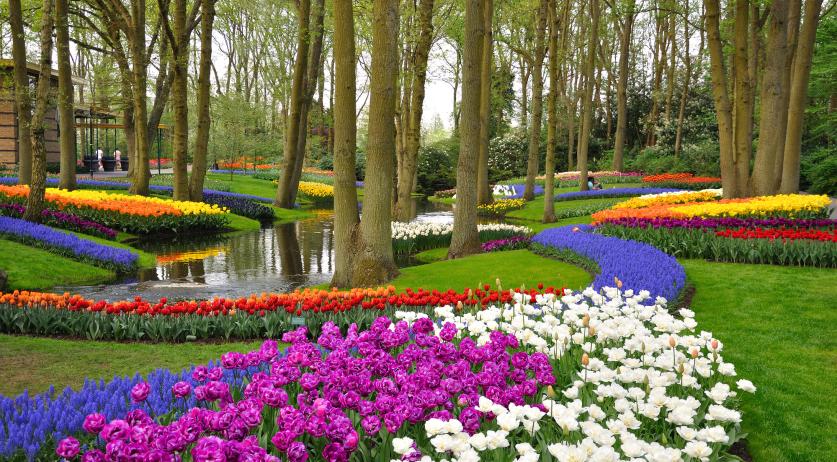 Major tourist attraction Keukenhof not to open at all this year

The Keukenhof, a massive tourist attraction in the Netherlands, will not open at all this year. The measures in place to curb the spread of coronavirus Covid-19 mean that there is no sense in opening the flower park in Lisse, a spokesperson said to Omroep Brabant.

On Monday, the government officially banned groups of three or more people. People in the Netherlands are also instructed to stay at least 1.5 meters apart, except within their own households and for children. These measures are expected to be in place until at least June 1st.

The Keukenhof was scheduled to be open between March 21 and May 10. The opening had already been postponed. And the ban on group gatherings remaining in place until June 1st means that the flower park can not open at all.

"The dismay among employees and partners who have worked on the preparation for a year is great," the spokesperson said. "The park is currently ready for opening, the flower bulbs are blooming and the flower shows are largely arranged."

Last year the Keukenhof attracted a record number of 1.5 million visitors, almost double the 800 thousand tickets the park sold in 2013.