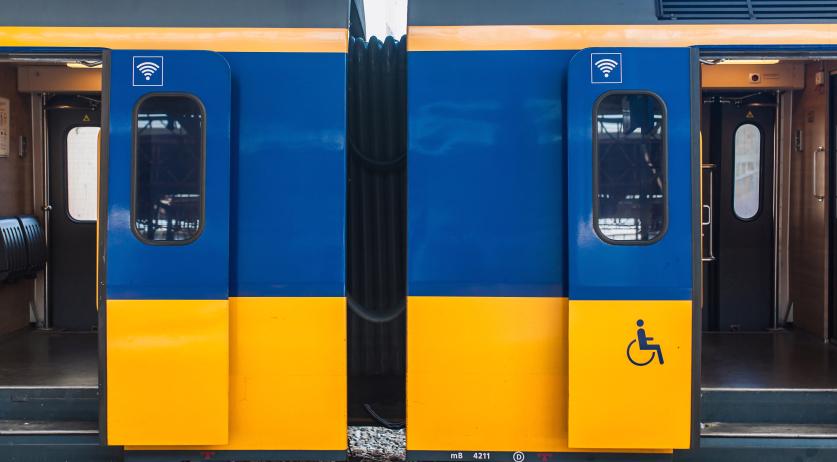 NS is presenting special public transport tickets for teenagers between the ages of 12 and 18, which are cheaper than normal train tickets. The Dutch rail company hopes that this will encourage more young people to take the train. The new teen tickets will be available from the summer, NOS reports.

Currently kids over the age of 12 pay the full adult fare when taking the train. But from the summer, they can choose from two cheaper options. With a day ticket of 7.50 euros, teenagers will be able to travel unlimited outside rush hour. And with a weekend ticket of 15 euros, they can travel to any train station in the country on the weekend.

According to NOS, this  new public transport cards are intended for teenagers who want to explore the Netherlands and visit different cities. "Research shows that a lot of young people would do that if the train tickets are cheaper. We want to encourage that," an NS spokesperson said to the broadcaster.

Other tickets will not be made more expensive to compensate for the cheaper teen ones, the spokesperson added. "In the first instance this costs us money, but we hope to eventually earn it back because more young people take the train."