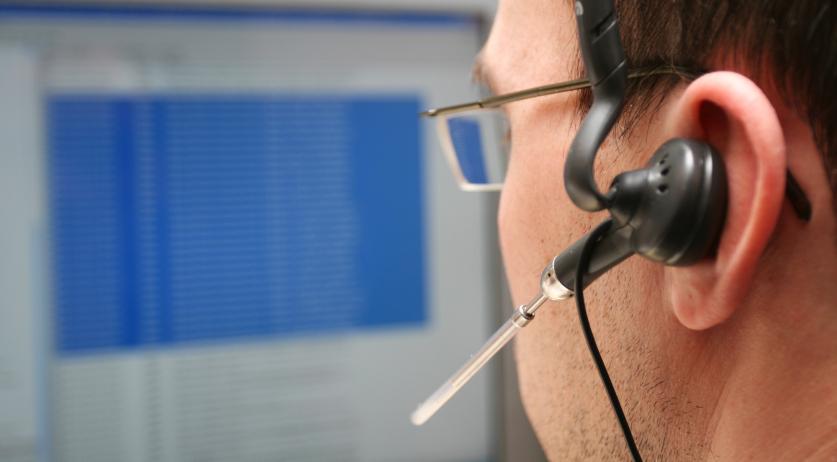 The Netherlands' authority on consumers and markets ACM and Dutch telecom providers together revoked 100 numbers that where used for fake help desks to scam people, ACM announced on Wednesday.

Help desk scams are a type of fraud in which a victim is contacted by someone posing as a help desk employee from a large company like Microsoft or Apple. The victim is convinced to grant the scammer remote access to their computer, after which the scammer can gain access to their online banking and steal their money. Help desk fraud resulted in nearly 5.3 million euros in damages in 2018 and 2019.

ACM is working with the Public Prosecution Service, the police, telecom providers, and others in the fight against help desk fraud. If it is clear that a Dutch number is being used for a fake help desk, ACM and the telecom provider involved block the number. ACM can only do so with Dutch numbers - it has no authority over foreign telephone numbers.

"We want to prevent criminals from using numbers to scam people," Martijn Snoep, chairman of the ACM board, said according to NU.nl. "That is why we had the numbers used for the fake help desks removed from the air. In this way we together prevent abuse and damage for the consumer.