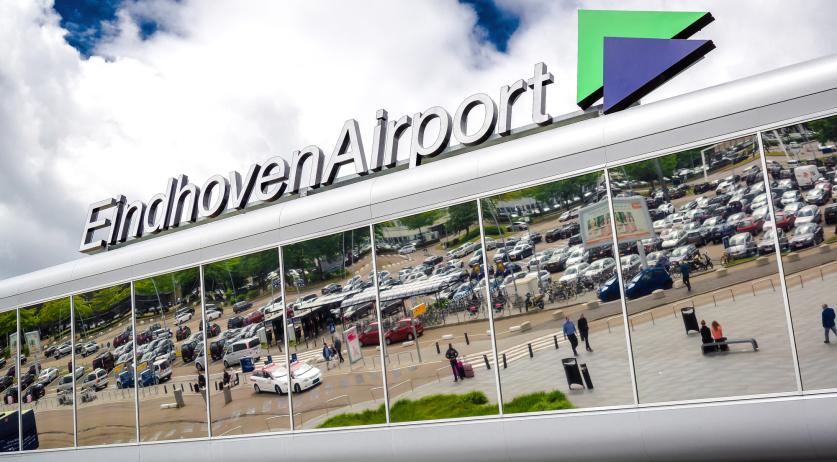 A suspicious package was found in the arrival hall of Eindhoven Airport on Monday morning. The Ministry of Defense's explosive removal department is at the scene to investigate, the Oost-Brabant police and the Koninklijke Marechaussee said on Twitter.

The Koninklijke Marechaussee, a policing force that works as part of the Dutch military and is responsible for airport security, confirmed the Defense experts' arrival at the airport at 10:57 a.m.

Part of the arrival hall is cordoned off to keep travelers at a safe distance.

So far the investigation is not hindering flight traffic, the police said.