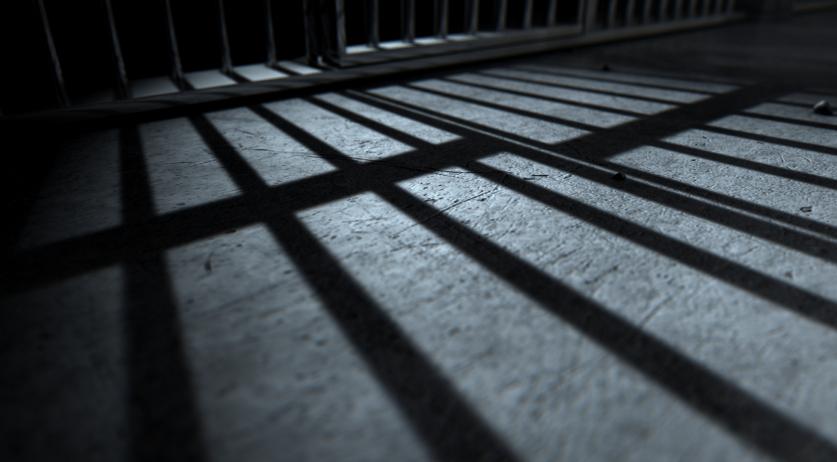 Bekir E., the man suspected of murdering 16-year-old Humeyra at her Rotterdam school last year, was transferred to a special ward in prison after he expressed plans to threaten crime reporters Peter R. de Vries and John van den Heuvel should he be convicted, De Vries said on Twitter.

On November 11th, a telephone conversation between E. and someone else was recorded, according to De Vries. In that conversation E. said, translated from Dutch: "Hey brother, if I get a long sentence we will threaten John van den Heuvel in this way, because [the bloody asshole] has talked badly about me."

He then allegedly made a similar ploy to go after Peter R. de Vries.

The authorities assessed this conversation as serious and transferred Bekir E. to a department for problematic detainees, De Vries said. Neither he nor Van den Heuvel were informed of the incident, he said.

"I also discussed that with John, we are going to ask for clarification. I think we should have been informed of this", De Vries said to newspaper AD. E. targeted them "because he apparently thinks we judged him rather harshly on television", the crime reporter said.

Jac Taekema, the lawyer who represents E., confirmed to AD that his client was recently transferred to a special department following a telephone conversation. The treats should be seen "as statements by a psychiatric patient", the lawyer said. "Statements he made out of frustration because of the, in his eyes, bad reporting of people who have never been to his court cases."

Taekema points out that psychologists at the Pieter Baan Center concluded that E. has a serious personality disorder. They describe him as less gifted and someone who has difficulty interacting with others. His conscience is not well developed and he tends to respond impulsively and aggressively, they concluded. "These statements fit in with that picture", Taekema said to the newspaper.

Earlier this month the Public Prosecution Services demanded 20 years in prison and institutionalized psychiatric treatment against E. for the murder of Humeyra. The court will rule on December 13th.