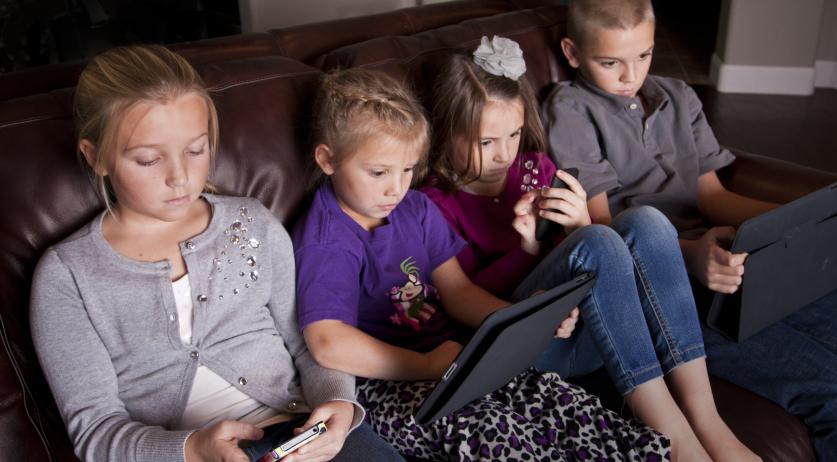 Half of parents think their kids spend too much time online

53 percent of parents in the Netherlands think their child spends too much time online, according to a study by Panel Inzicht on behalf of CheckNU and NUjunior. Incidentally, 45 percent of children think that at least one of their parents or guardians surf the internet too often, NU.nl reports.

Over a third of kids in the Netherlands are allowed to spend one to two hours a day online during the week. A quarter can be online for two to three hours per day. Most are allowed a little more internet time over the weekend.

44 percent of parents check how often their child is online. This is more often the case for younger children up to the age of twelve, 62 percent, than for teenagers, 26 percent.