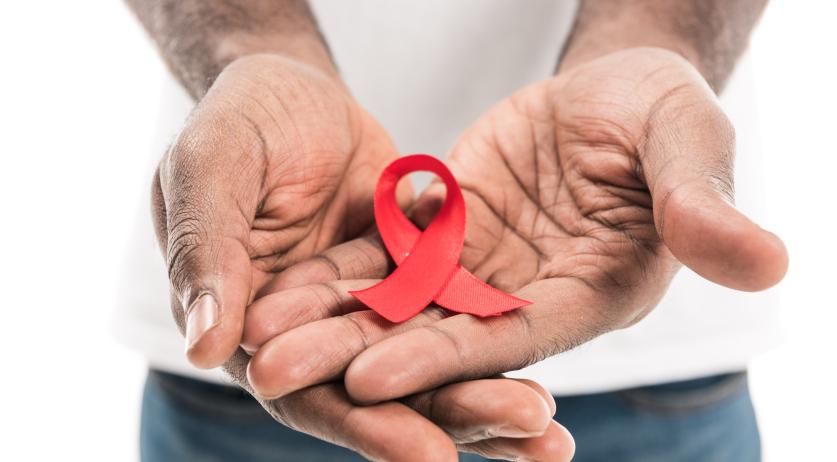 The number of new HIV diagnoses in the Netherlands decreased from 941 in 2015 to 664 last year, according to the latest figures from HIV monitoring foundation SHM. Two thirds of new HIV infections were diagnosed in men who have sex with other men. While most of these men were diagnosed at an early stage, a third was still only diagnosed after the virus already affected their immune system.

An estimated 23,300 people in the Netherlands are HIV positive. Last year 92 percent of this group were aware of their HIV positive status, and 93 percent of them received treatment. As a result, the virus was no longer detectable in 96 percent of these patients. That does not only mean a longer healthy lifespan for the patients involved, but also that they can no longer transmit the virus to others.

This puts the Netherlands well on track to achieve its goal of 95 percent HIV patients being aware of their positive status, 95 percent being treated, and the virus being suppressed in 95 percent of treated patients by 2022, SHM said. The goal of 90-90-90 percent goal set for 2020 has already been surpassed.

HIV is a virus that slowly breaks down the immune system, which protects the body against viruses and bacteria. If the HIV virus is not treated, it can weaken the immune system to such an extent that relatively harmless conditions like the common cold can turn fatal. If the HIV virus reaches that stage, it is known as AIDS. The Netherlands currently counts around 20 AIDS deaths per year, mainly due to late diagnoses.

According to SHM, in general it seems that men who have sex with other men (MSM) and contract the HIV virus are diagnosed at an earlier stage. But a third is still diagnosed only after the virus already affected their immune system. This suggests that people at risk of HIV do not all have equal access to HIV care and prevention, SHM said.

"At a time when the Netherlands is aiming for zero new HIV infections, the majority of which continue to occur among MSM, it is particularly worrying that the HIV infection is discovered late in a persistently substantial part of these men", professor Peter Reiss of SHM said. "It emphasizes how heterogeneous the communities are that we serve, including those of MSM, and emphasizes the need for interventions that must increasingly be tailored to the needs within each community."

The United Nations set the global goal of the AIDS disease disappearing by 2030. The new SHM figures show that the Netherlands is well on its way to achieve this goal. With the introduction of PReP, an HIV prevention pill offered to thousands of gay and bi-men since this year, the number of new HIV diagnoses is expected to decline even further next year.

AIDS fund SOA AIDS Nederland, will consult with GGD institutions and general practitioners to better reach risk groups that are currently not being tested for HIV, or being tested too late, director Mark Vermeulen said to NU.nl. "With better customization we can reach the right people in the right places and tackle the HIV stigma", he said.