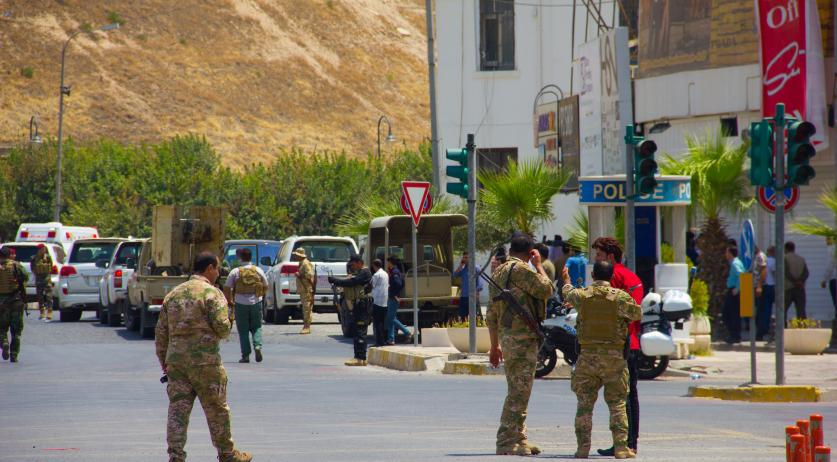 Dutch Foreign Minister Stef Blok came out against his fellow conservative VVD party members on Friday, saying he was opposed to any suggestion that Dutch people who joined ISIS should receive capital punishment in Iraq. Some MPs in the party, which is led by Prime Minister Mark Rutte, said that Dutch enemy combatants should face trial in Iraq where they would be eligible for the death penalty.

"That can be the ultimate consequence," said Dilan Yeşilgöz-Zegerius, a VVD parliamentarian, according to the ANP newswire.

"IS [fighters] deserve a stern penalty, but I never think the death penalty is acceptable: Nowhere, and for nobody," Blok told ANP.

Instead, Blok would rather see the establishment of an international tribunal to deal with foreign people in Iraq who chose to side with ISIS. However, his conversation with his Iraqi counterpart over the issue has hit a roadblock on the issues of capital punishment, and the fact that Iraq only wants to try people in that country if they committed a crime there, and not necessarily in other nations where ISIS is active.

The VVD is the only governing coalition party that supports the idea of capital punishment as a sentence for Dutch ISIS members, the ANP said.