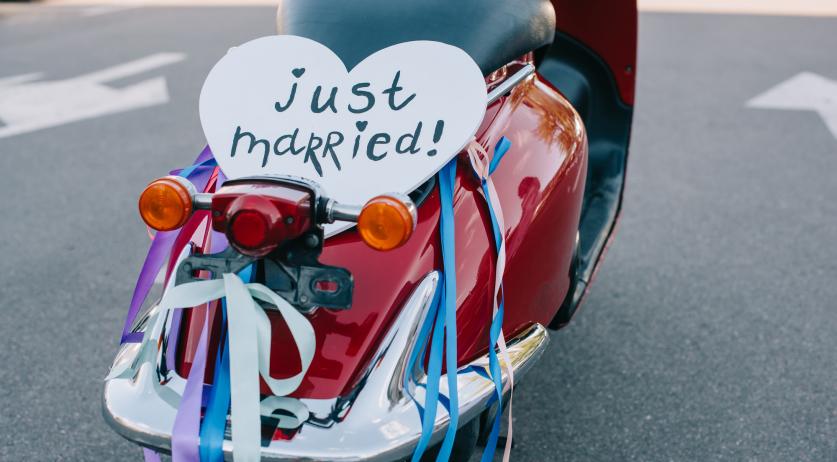 The number of ruby or emerald (40 years), silver (25 years) and copper (12.5 years) wedding anniversaries, on the other hand, are decreasing. According to the stats office, this has to do with fewer marriages and more divorces after the 1970s.

A relatively large number of marriages were concluded in the 1960s and 1970s, with a peak of 124 thousand in 1970. This resulted in 52,900 couples celebrating their gold anniversary and 13,100 couples celebrating their diamond anniversary last year. But in the more recent decades, the number of marriages has been declining, which means that fewer silver and copper wedding anniversaries being celebrated. In the past five years, about 65 thousand couples got married per year - almost half as many as in 1970.

The percentage of marriages that are still intact for their ruby or emerald anniversary remained relatively stable at between 55 and 60 percent over the past two decades. But the percentage of couples who make it to their silver anniversary has fallen. Statistics Netherlands mainly attributes this to an increase in divorces, which increased sharpy since the early 1970s. In 1971 the divorce rate was 12 percent. That increased to 26 percent in 1981 and almost 40 percent last year.