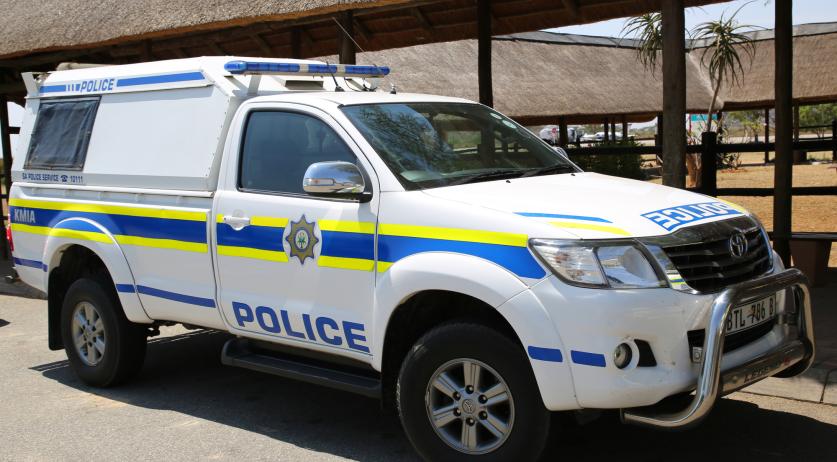 Two people from the Netherlands were killed in a robbery in Marloth Park, a holiday town situated in the South African Province of Mpumalanga, on Wednesday afternoon. Local media identify the victims as a 53-year-old man and a 75-year-old woman. They suffocated after being tied up and gagged by the robbers.

Police spokesperson Leonard Hlathi told News24 that a family of three and a visitor were in the house in Marloth Park when two men approached them asking for work. When the family said they had no work available, they were ambushed.

"Suddenly, more men appeared, with one of them wielding a firearm. The suspect tied the victims up and covered their mouths with cloth. The suspects then fled the scene with valuables", Hlathi said. "Two victims - the owner of the house and a female visitor - later suffocated to death after being gagged by the suspects, while the wife and daughter survived."

The local police are investigating. So far no arrests were made.