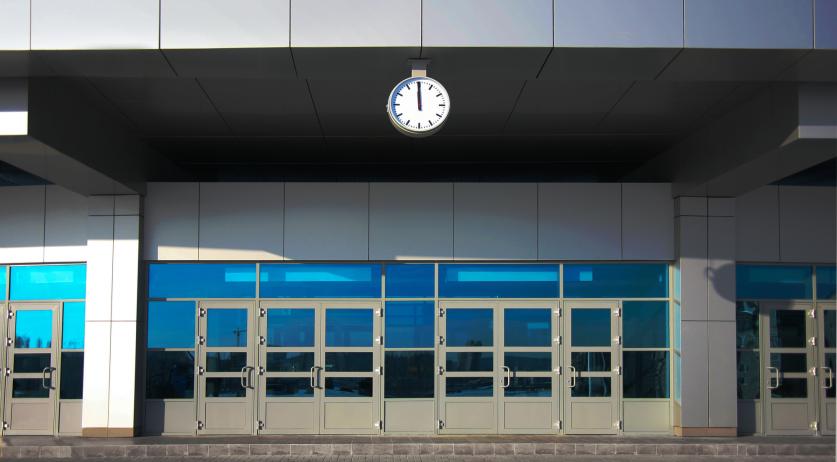 Last year 13 thousand homes were created by transforming existing buildings, such as vacant offices, schools and shops. That is nearly 14 percent of all the new homes that were built last year, Statistics Netherlands reported on Wednesday. Amsterdam created most of these 'transformation homes' in the past six years, followed by Eindhoven and The Hague.

The residents of transformation homes are mainly single-person households (61 percent) or couples without children living at home (27 percent). 47 percent are young people between the ages of 18 and 27 years, about a third of the residents are between 28 and 45 years.

"The fact that transformed homes are mainly found in (medium) large cities and in particular attracts young people and single people, fits with the image that many young adults come to cities for education, work or urban facilities", the stats office said.

Last year most of the new transformation homes were built in old office buildings - 42 percent. Approximately 21 percent were built in former social real estate, like old hospitals or schools.