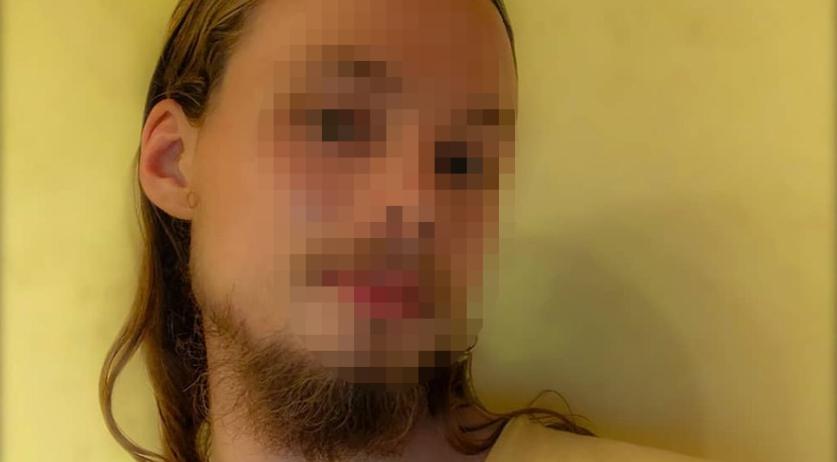 The tenant of a farm where a family was found concealed is suspected of depriving people of their physical freedom, and harming the health of others, the Public Prosecution Service (OM) said on Wednesday. The suspect is reportedly 58-year-old Austrian man Josef B., according to multiple published reports.

The handyman is accused of holding a father and his six adult children against their will on a farm in Ruinerwold, Drenthe. It was still not publicly revealed if B. is alleged to have abducted the family of seven before keeping them trapped in a small room.

Police think the family members resided at the farm for nine years. The 25-year-old eldest son, Jan, managed to leave the facility, and police were alerted after the young man had several interactions with local residents.

The father of the trapped family was a doomsday theorist, and his six children range from 18 to 25 years of age. None of the seven were registered as living in Ruinerwold.

B. was initially detained for trying to prevent police from investigating the scene. He will face a remand hearing in court on Thursday.

The prosecutor could reveal a more detailed statement after the hearing.