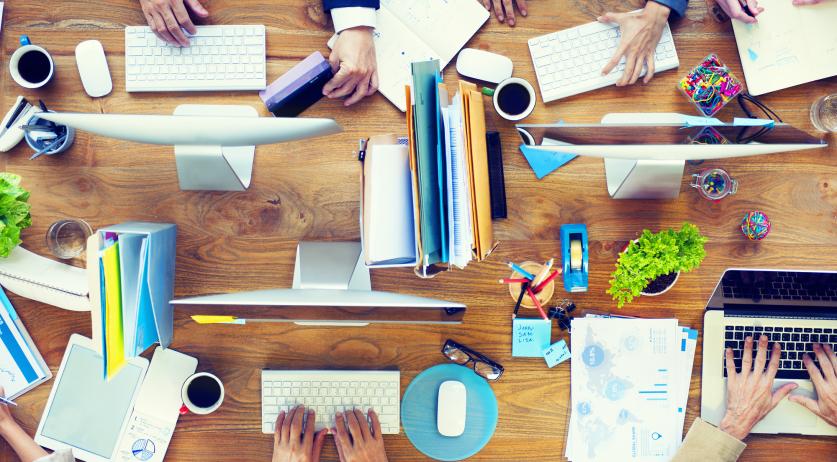 Men earn more than women in the Netherlands, no matter the sexual orientation. Of all registered cohabiting couples in the country, gay couples earn the most. The primary income - joint income from work or enterprise - of hetero couples is in second place, followed by the primary income of lesbian couples in a close third, according to a Statistics Netherlands analysis.

No adjustments were made for differences in education, age, origin or number of hours worked in the above incomes. The gay men and -women in this study were on average older and higher educated than their hetero counterparts. After correction for age, education and origin, the wage gap between straight and gay men increased to 10 thousand euros, while that between gay and straight women decreased to 9 thousand euros. If hours worked is also taken into account, gay men still earn 3 thousand euros less than hetero men. But hetero women then earn more (1 thousand euros) than gay women.

The unequal distribution of income is mainly due to one partner working more hours than the other. Men who work more than their partner work an average of 1,700 hours and women who work more than their partners work 1,600 hours. For the partner that works the least hours in the couple, gay men work an average of 1,200 hours, straight men and lesbian women 1,100 hours, and straight women 900 hours.