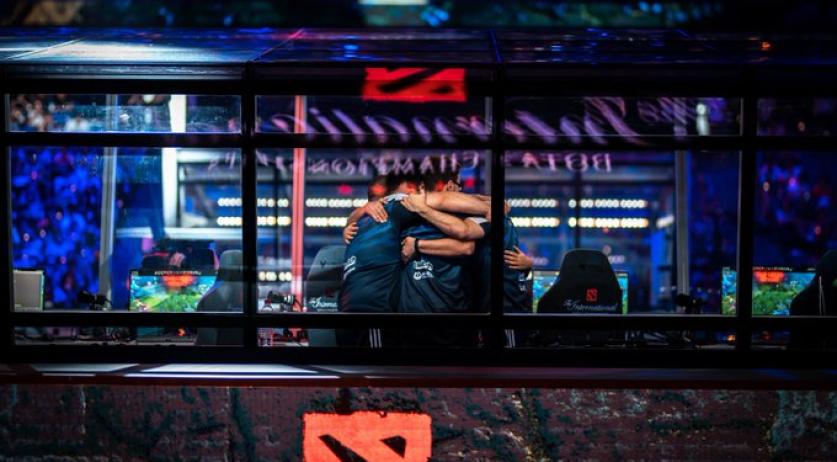 Dutch e-sports squad Team Liquid came in second place at The International in Shanghai on Sunday. The Dutch team lost to OG in the final round of the Dota 2 tournament. As runner-up, Team Liquid won around 4.5 million euros. The winner walked away with some 15.5 million dollar, NOS reports.

Team Liquid was founded in 2000 in Utrecht has had a Dota team since 2012. The Dutch team won The International in 2017. Over the past years, Liquid has grown into one of the world's leading e-sports organizations, with multiple teams and a total of around 70 professional players in games like League of Legends, Dota 2, Fortnite and Counter-Strike.

Our farewell from Shanghai 👋