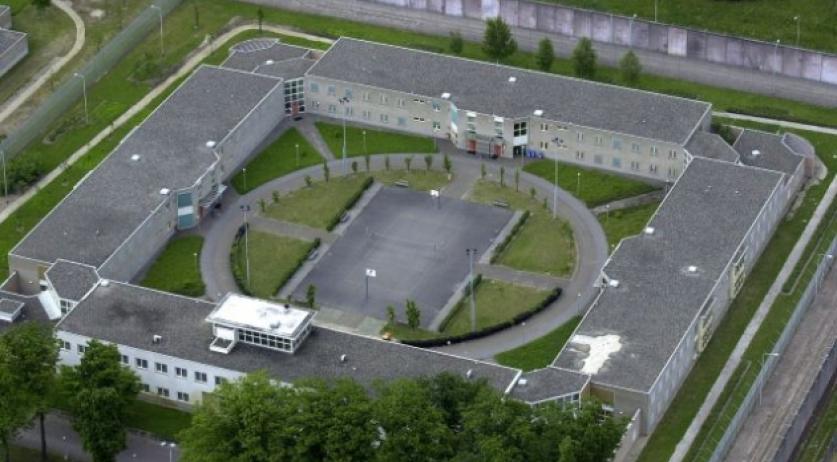 Prisoners in the terrorist department of the prison in Vught were until recently allowed to play first-person shooter games in their cells. The games were removed from the department this month, the judiciary confirmed to NOS after reports in De Telegraaf.

The terrorism suspects had access to games like Grand Theft Auto, Call of Duty, and Brothers in Arms: Earned in Blood. In these games the player can kill enemies or random passers-by with various weapons. According to NOS, it is known that terrorist organization Islamic State used these types of games to recruit fighters.

"We do not consider games involving violence to be desirable for this target group", a spokesperson for the judicial institutions service DJI said to the Telegraaf. "That is why we looked again at the available games."

A study by the University of Amsterdam in 2016 showed that violent games do not lead to more aggression. The situation at home has a much bigger influence, researcher Karen Fikkers found. Children who grow up in a household with a lot of aggression or arguments are more susceptible to violent games and TV programs, because they are more likely to interpret the violence as 'okay', Fikkers said to NOS at the time. "While children growing up in a harmonious environment know very well that a punch in the real world is not appreciated by parents."

A more recent study by Fikkers and a colleague found that playing games makes kids smarter. It increases their fluid intelligence - the ability to solve new problems by recognizing patterns, making connection and logical reasoning.