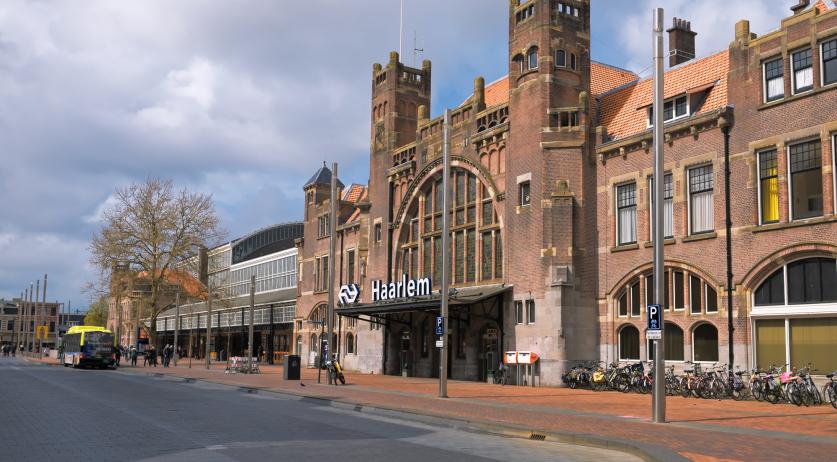 Two trains were set on fire at the train station in Haarlem on Monday night. Bottles of combustible material were found on both trains and the police suspect arson.

No one was injured in the fires and passengers were never in danger, a spokesperson for NS said to Haarlems Dagblad. The one train was empty when it was set alight, and passengers could easily and safely leave the other train before any injuries occurred.

The police are investigating and call on witnesses to come forward.