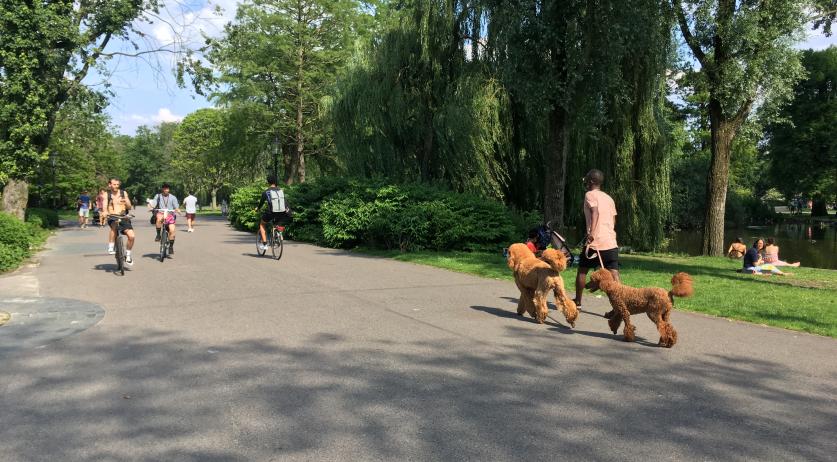 400 more deaths during heatwave than average

A total of 2,964 people died during the July week in which a record breaking heatwave hit the Netherlands. That is almost 400 more deaths than in an average summer week, Statistics Netherlands reported based on preliminary figures.

There was a national heatwave in the Netherlands from July 22nd to July 27th this year. The heatwave only lasted six days, but was very intense. Multiple heat records were broken. Thermometers in the Netherlands topped 40 degrees Celsius for the first time since temperature measurements started in 1901.

There were more deaths in Oost-Nederland, which was hit hardest by the heatwave. The region saw the highest temperatures, and the regional heatwave lasted much longer than the national one.

According to Statistics Netherlands, the higher mortality rate during this year's heatwave was almost the same as in July 2006, when the Netherlands had two heatwaves, one of which lasted a record of 16 days. There were also two heatwaves in in July and August of 2018, but these did not lead to a significant increase in the number of deaths. According to the stats office, this may have to do with a long cold period and long flu season in the spring of 2018, during which many people died. The temperatures were also higher during this year's heatwave than last year's.