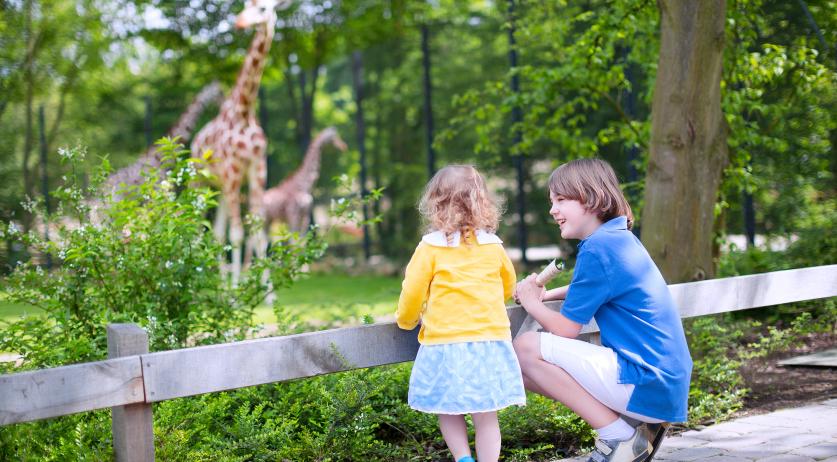 Dutch households who like to spend the day out during the summer holidays now pay more to do so than five years ago. The costs involved in a day out on average increased more than consumer prices over the past five years, Statistics Netherlands reported on Wednesday. Entrance fees for museums, zoos, and amusement parks in particular saw a significant increase.

Of all the places to spend a day out that charge an entrance fee, admission to zoos and museums increased the most over the past five years - by 17 percent. Entrance to amusement parks and recreation- or sports events increased by an average of 14 percent. A visit to the theater, a concert, a music festival, or the cinema is now 10 percent more expensive. For comparison, consumer prices increased on average by almost 7 percent in this same period.

A day out also often involves getting something to eat and transport to get to your destination. Eating and drinking in a restaurant now costs almost 12 percent more than in July 2014. Fast food prices increased by 15 percent. For motorists, parking fees increased by nearly 16 percent in five years, though petrol and diesel prices decreased by 4 an 5 percent respectively over the same period. For those using public transport, using the train, tram or bus is now 11 percent more expensive than it was five years ago.