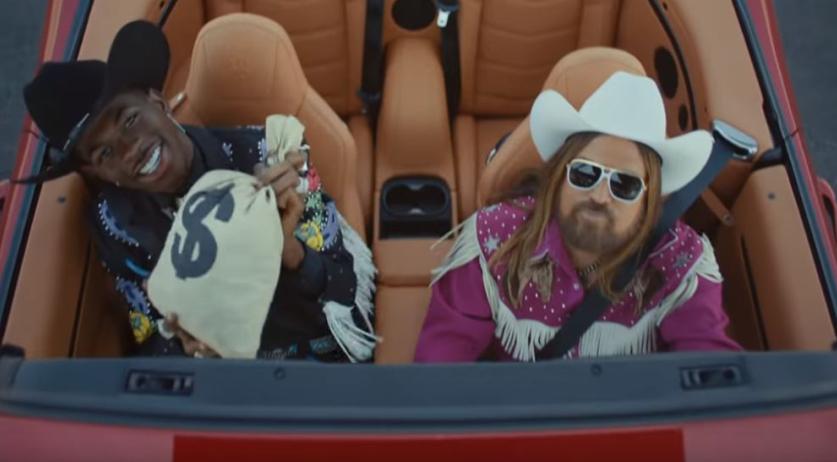 Three years ago 19-year-old producer YoungKio from Purmerend started making beats in his parents' attic. Today his beats are part of hit song Old Town Road by Lil Nas X. The song has been on the top of the Billboard Hot 100, the biggest hit list in the United States, for sixteen weeks. "Super dope", Kio, as his friends call him, told broadcaster NOS.

A friend encouraged Kio to start producing in 2016. After some practice, he started posting his beats on an American website where artists can buy beats for their songs. American artist Lil Nas X bought one of Kio's beats and put it in his now hit song Old Town Road.

Kio found out when he was tagged in Instagram videos by a girl who recognized his track. "I approached Lil Nas X and said that I wanted to be involved in promoting the song", he said to NOS. The American artist thought it was a great idea. "Lil Nas X now involves me everywhere", Kio said. "Some artists really see you as a producer, but he sees it as if I helped make the song. He has 3 million followers on Instagram, but also gives me the credit for everything. I am grateful to him for that."

Old Town Road is not only the first big hit for Kio, but also a breakthrough fro Lil Nas X, according to the broadcaster. The song went viral on social media because of the many memes and videos that were made on the song. Remarkably, the song became even more successful when it was removed from the Billboard country hit list for not being country enough. Country singer Billy Ray Cyrus heard about this and approached Lil Nas X for a collaboration. The remix that the two artists made together became a massive hit.

Kio never imagined that he would be part of a chart topper currently matching the record for the longest number 1 hit on Billboard Hot 100. "When we made the song, we were both super small. This is crazy!", he said to NOS.