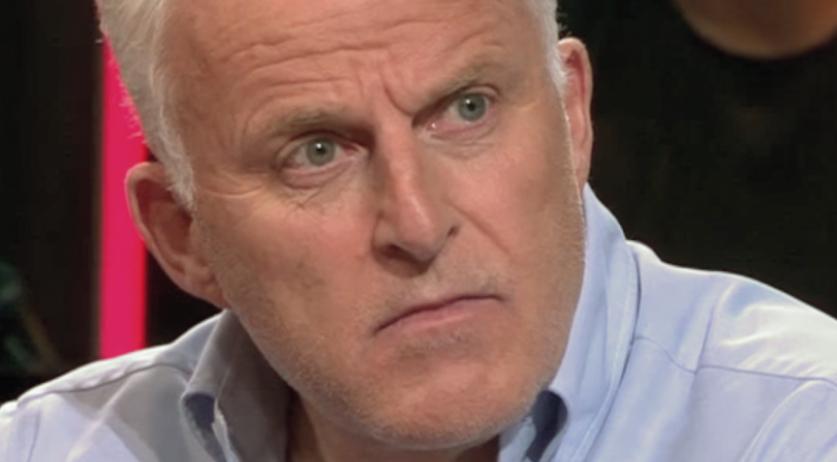 Crime reporter Pieter R. de Vries said on Tuesday that he is on the hit list of still fugitive criminal Ridouan Taghi. According to De Vries, Taghi wants him murdered because of statements he made about the man, he said to the Telegraaf.

"The only thing I can do now is to publicize this", De Vries said to the newspaper. He hopes to soon get more information from the criminal environment, he said.

The Public Prosecutor believes Ridouan Taghi orchestrated a number of assassinations in the underworld, including that of Samir Erraghib in 2016 and Hakim Chengachi in 2017. Chengachi was not the intended target of the attack that killed him, and his involvement this mistaken identity murder prompted Nabil B. to turn key witness and testify against Taghi.

Peter R. de Vries is not the first journalist threatened by Taghi, according to NU.nl. Crime reporter John van den Heuvel was also threatened by the fugitive criminal, resulting in him being unable to go to his office at the RTL Boulevard studio for some time.