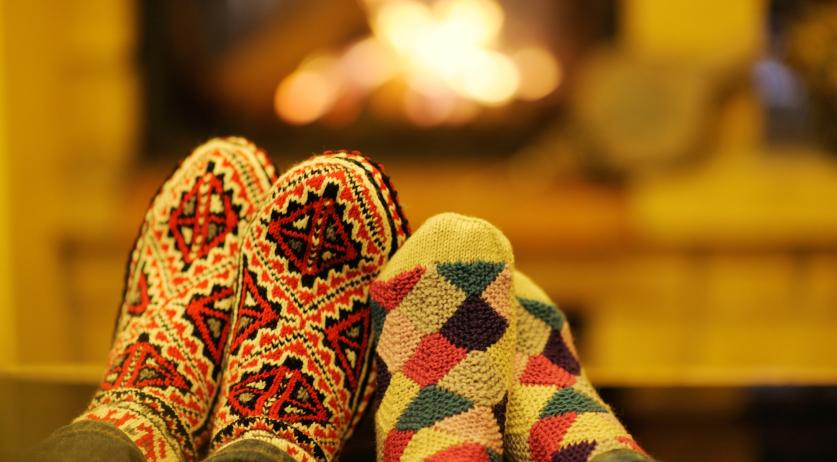 The past days' spring time temperatures will give way to winter weather during the course of this week, with even a bit of snow expected on Friday and Saturday, according to Weerplaza. A powerful high pressure area above Scandinavia is sending cold air into the Netherlands by means of a strong northeasterly wind. The cold weather will last at least into the weekend.

During the course of Friday, the weather will turn increasingly cloudy. "Rain showers may occur that can easily be accompanied by hail and snow", the weather service reports. The north and north-west have the best chance of snow, but there may also be winter showers further inland. Saturday may also see some showers and snow, though more sunshine is expected.

The winter weather will not last forever at least. After the weekend, temperatures will rise quickly again, with maximums around 15 degrees expected for Tuesday.