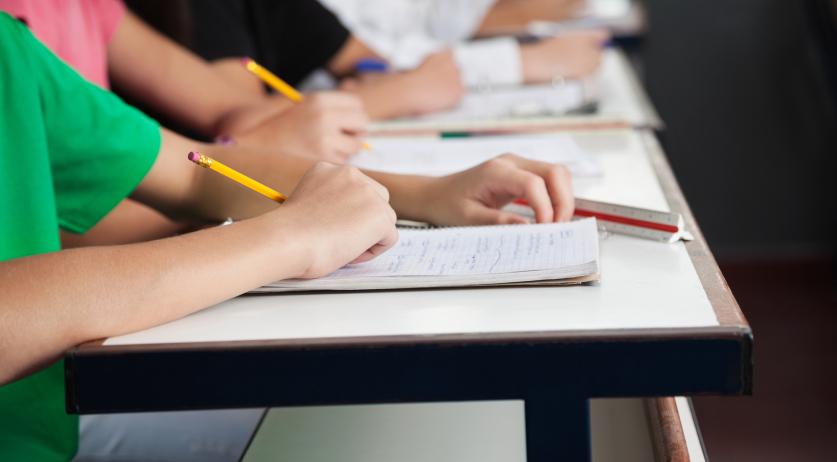 Secondary schools in the Netherlands want to put a stop to the "crazy test culture". They see too many stressed-out students who only commit to a project if it counts towards their grade. Dozens of Dutch high schools are therefore experimenting with a new teaching method called formative evaluation, in which teachers keep an eye on pupils' progress without constant written tests, AD reports.

"In secondary education, pupils experience a hurdle race in which they run from test to test", Dominque Sluijsmans, professor of professional assessment at Hogeschool Zuyd, said to AD. As a result, pupils only put effort into an assignment or project if they know it will count towards their grades. "That is wat pupils are mainly concerned with. With this, however, we mainly stimulate a short-term effect, because we have no idea whether the substance will stick."

For that reason, dozens of Dutch schools are now experimenting with formative evaluation, some in one class, some throughout the school. In this method, teachers give fewer interim tests to assess what their students understand. Instead they make use of, for example, quizzes, classroom projects, and asking questions without grades attached. All secondary schools in the country are also discussing how to get rid of tests for tests sake, according to the newspaper.