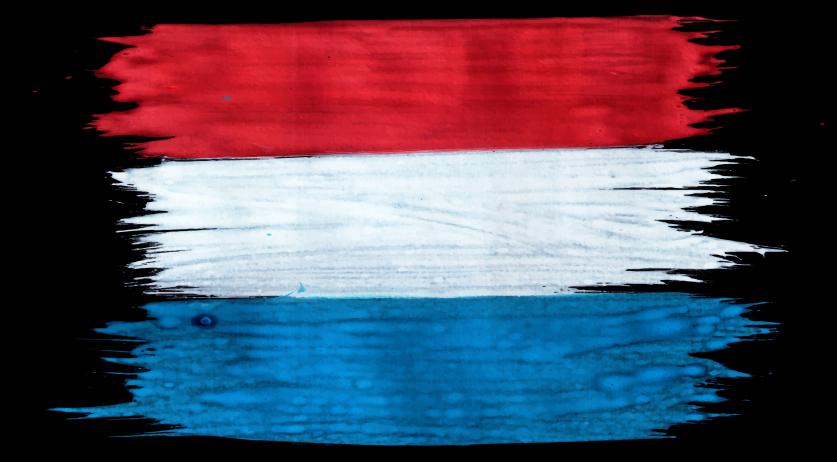 Dutch flags to fly half-staff; Elections to continue as planned after Utrecht attack

Flags across The Netherlands will be lowered, and will fly at half-staff on Tuesday, said Dutch Prime Minister Mark Rutte at a press conference on Monday evening. The move is in response to a mass shooting that left three people dead, and at least five others injured in Utrecht.

He fielded questions from reporters along with Ferdinand Grapperhaus, the Minister of Security and Justice. There was still some confusion as the suspect, Gökmen T., was arrested less than an hour before the prime minister's press event began.

When discussing the reason for the shooting, Rutte did not definitively say whether or not terrorism was the suspect's motive. "Let's not make this smaller than it is. It's an attack. Whatever the motive is," Rutte said.

"We are really going to investigate this very well," Grapperhaus said.

At one point the conversation turned to the upcoming elections, to be held this Wednesday in The Netherlands. When asked if campaigning would continue on Tuesday after Monday's suspension, Rutte said he did not know.

"We are now busy with this tragic event. The elections [campaign] are now the least of my worries," said PM Rutte.

He affirmed the election itself will continue as planned. The election debate scheduled to be broadcast live on Monday night was cancelled.