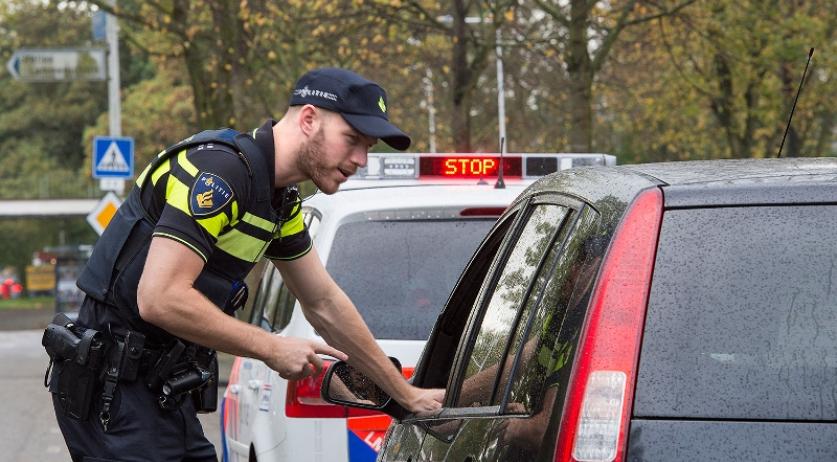 No decrease in traffic fines, despite police protests

Despite contract protests by the police in which officers stopped issuing and collecting fines, the number of traffic fines issued in the Netherlands in 2018 remained at about the same level as in 2017. Nearly 9.2 million fines were imposed last year, compared to just over 9.2 million in 2017, according to the Ministry of Justice and Security's annual figures, NOS reports.

The police campaigned for a better collective bargaining agreement last year. During the summer they stopped issuing and collecting fines.

Most fines were issued for speeding - nearly 7.8 million. The number of fines for other traffic offenses increased from 4 million in 2017 to 4.2 million last year.

More than a million fines were sent abroad in 2018, also a small increase compared to 2017. The Ministry attributes this increase to more countries participating in an automated exchange of vehicle registration data. The Ministry also reported that motorists from France and Romania are least likely to pay fines they got in the Netherlands. A year after being fined in 2017, half haven't paid up yet.