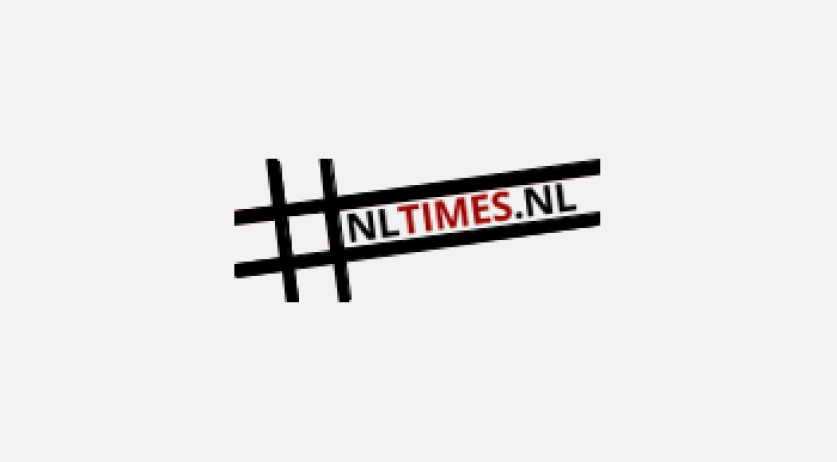 Caught speeding in the Netherlands lately? There's a good chance that you won't be getting a fine. Police officers participating in labor actions for a better collective bargaining agreement are deleting speed camera photos as part of the actions, RTL Editie reports.

Officers from Oost-Brabant say they already deleted some 5,600 photos from speed cameras. According to Maarten Brink of the police unions' national action center, the officers in the other nine police units deleted similar numbers. So a total of around 50 thousand speeders will not be getting fines.

Over the past weeks the police have also stopped writing other forms of traffic fines, and collecting outstanding fines. The labor actions also include not deploying to events, like the Outdoor Decibel festival earlier this month and the World Port Days this weekend. The actions will continue until good agreements are made with the police leadership, the unions say.

The actions are aimed at hitting the government in the treasury, without putting public safety in danger. So the labor actions do not mean that no crimes will be fined. "Officers themselves determine which violations they consider to be so dangerous that they have to be fined", Brink said to the broadcaster.