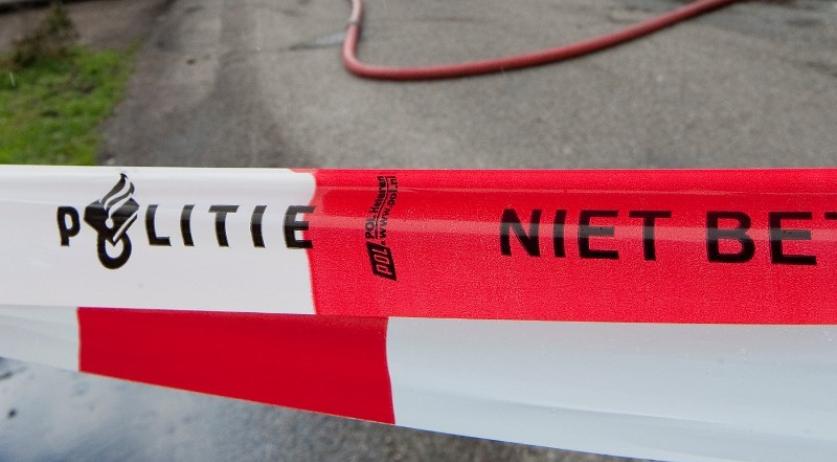 The Lingewaard town hall, located in Bemmel, will be closed for months due to damage sustained when a car carrying two gas bottles crashed into it during the early hours of Wednesday morning. The public hall and areas behind the counters were destroyed, the Telegraaf reports.

One of the gas bottles exploded after the car hit the building, causing a large fire. The driver of the car was killed. Multiple sources told De Gelderlander that the driver is 59-year-old Hans van M., a truck driver who originally came from Gendt and was known to healthcare institutions for some time.

Around midnight on Tuesday the police received a report that the man threatened to hurt himself or others, according to De Gelderlander. Officers were posted at various locations, but could not find him. A short time later, the man crashed into the town hall and died.

The police have not yet confirmed the man's identity. His motive is also unclear.

In addition to the public hall being destroyed, the incident also resulted in smoke and soot damage to equipment in the rest of the building. Everything will have to be cleaned or replaced, according to the Telegraaf. Once the communication connections are restored, town hall employees will be able to work from home. Emergency buildings and temporary units will be set up for them to work in.