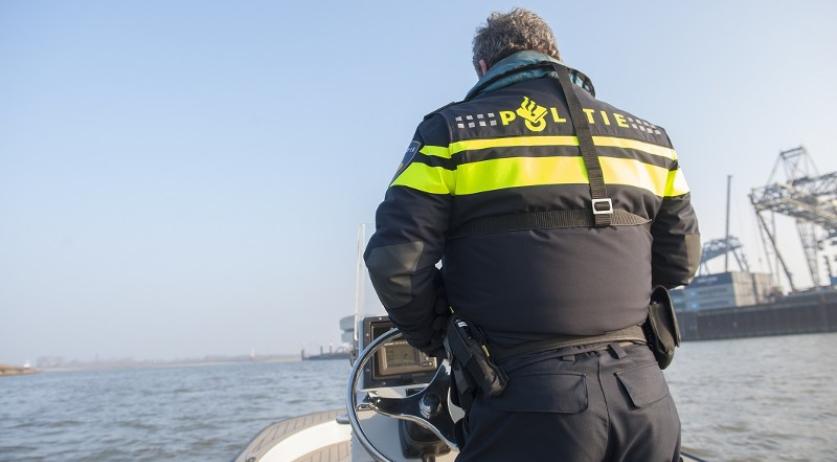 The body of a woman who disappeared while snorkeling in a beach bath on Enodedreef in Nuenen on Sunday, was found by police divers on Monday. The victim is a 49-year-old woman from Eindhoven, the police confirmed on Twitter.

The woman's family was informed about the sad news, the police said.

The woman disappeared while snorkeling on Sunday. A large search was launched for her, but it had to be called off after it got dark. The search continued on Monday, and her body was found in the afternoon.

The owner of the beach bath told RTL Nieuws that the woman was a frequent guest and an experienced swimmer.