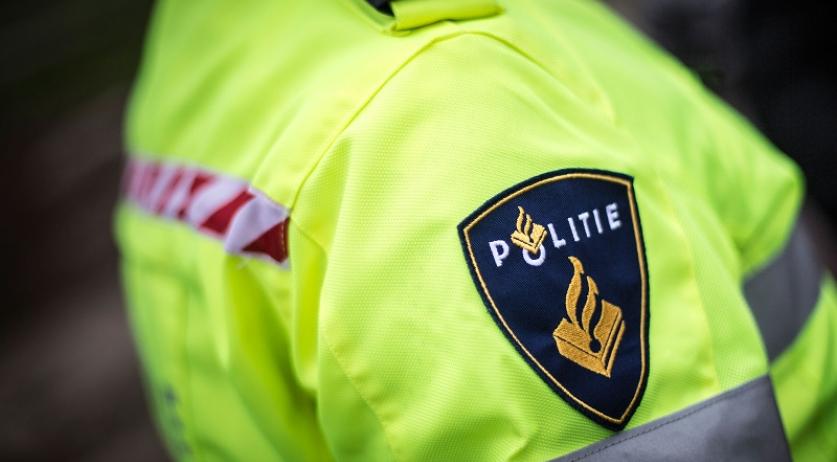 A police inspector from the Den Haag unit is being prosecuted for selling information from the police systems. According to the Prosecutor, 62-year-old Johannes B. from Zoetermeer sold information related to 40 people, locations and license plates between 2015 and October last year, ANP reports.

The cop is on trial along with a 50-year-old man from Raamsdonkveer, who is suspected of bribing the police inspector. Neither of the suspects were present at the first pro-forma hearing in the court of The Hague. The man from Raamsdonkveer is in custody for another offense. And according to his lawyer, B. is not doing well and does not dare to leave his house anymore.

The lawyer asked that a probation report be drawn up for the police inspector. But according to the Prosecutor, there's no point to that. "There was no alcohol or drug abuse or special circumstances. This man was employed by the police for 20 years, he was praised by his colleagues and he would not suddenly have done this", the Prosecutor said. The court agreed with the Prosecutor.

The police inspector's arrest was announced in November, but no details about what he was suspected of were disclosed. It's not clear when the next hearing in this case will take place. The court expects that the actual trial will only start next year, according to the news wire.