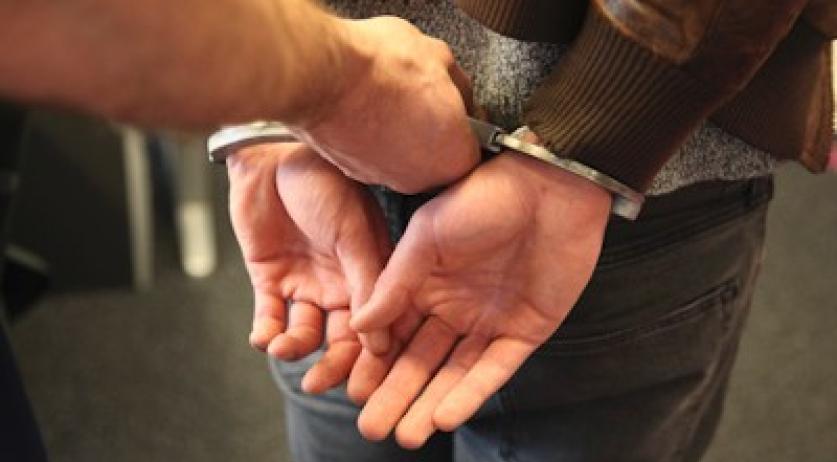 Two men were seriously injured in stabbings at asylum centers in Middelburg and Grave on Sunday evening. The victims were taken to hospital. A total of three suspects were arrested, NU.nl reports.

The police responded to the asylum center on Laurens Stommesweg in Middelburg, Zeeland, around 7:00 p.m. An ambulance and trauma helicopter were also deployed to the scene. The victim was taken to hospital by ambulance. The perpetrator fled after the stabbing. A man was arrested on Stromenweg on suspicion of involvement in the incident. According to the police, both victim and perpetrator live in the asylum center. The police are investigating what happened.