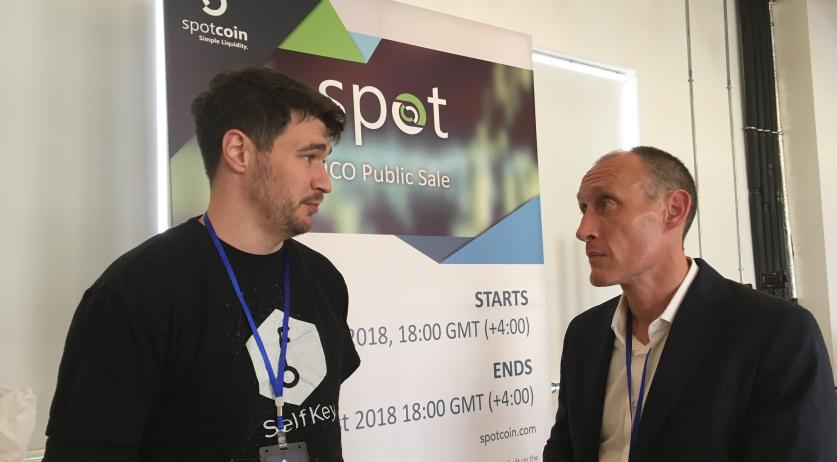 The Dutch government and authority on financial markets AFM must come up with guidelines for ICOs if they want to keep developments in this technology in the Netherlands, Jan Robert Schutte, Amsterdam-based CEO of CryptoAcademy and ICO adviser, said at the Black Sea Blockchain Summit in Tbilisi, Georgia on Wednesday.

"As long as the AFM doesn't say anything - instead of providing guidelines for ICOs - the ICO projects will leave the Netherlands because of the lack of clarity." Schutte said.

The Dutch government and regulators have shown some support for blockchain technology, with which they are experimenting. But when it comes to ICOs, the Dutch regulators mainly warn consumers against them, pointing to concerns about money laundering and scams. Schutte finds this odd. According to him, blockchain projects often need funding solutions provided by ICOs even as the Netherlands is unclear about where they stand on the coin offerings.

"It's my impression that governments want control over new technologies and they cannot get a grip on [ICOs] so they are opposing it instead of supporting it", Schutte said. "If governments aren't more cooperative, jobs will leave, intellectual property will leave and countries can turn into third world countries."

Jorgen Welsink, CEO & Co-founder of Cryptocurrency Academy, agrees that the Dutch authorities need to make up their minds about regulations for ICOs. "[The AFM] should talk and open up the conversation with the ICOs. They're going to other countries because they don't know what's going to happen in the Netherlands", he said at the summit. "Probably something is going to happen. We see more and more ICOs talking to the AFM to get a little bit of movement."

"There's going to be rules and regulations. The Dutch government will have one view, and the community will have another, so let's get them together and meet in the middle", Welsink said.

Another important point for Welsink, is education on this new technology. "To make the whole blockchain and cryptocurrency a success, we have to educate the people so they know how to use a wallet, store their crypto, and make transactions." He added that educating merchants and consumers is very important.

The Black Sea Blockchain Summit was held at Fabrika, an innovative collective of meeting space, pop-ups and a hostel in one facility in the Tbilisi city center. Some 200 speakers, ambassadors and forward-thinkers attended to discuss blockchain and related technologies and the possibilities they may hold for the future.

The event was organized by Spotcoin in Tbilisi. According to the organizers, this was the first ever major blockchain speaking event in Georgia. Spotcoin also has an office in the Netherlands and is launching its own ICO in the near future.