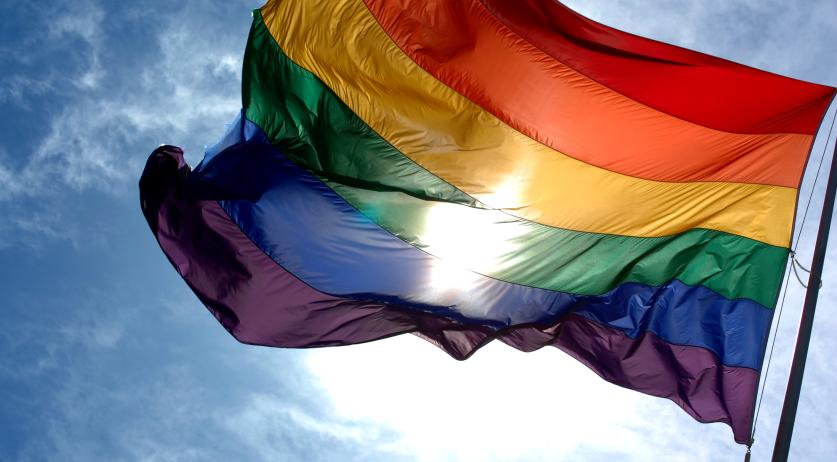 Teens get community service for assaulting gay couple in Arnhem

Four teenage boys were sentenced to between 80 and 160 hours of community service for assaulting a gay couple in Arnhem last year. On Monday the court in Arnhem ruled that it can not be proven that the teenagers attacked the couple with a homophobic motive, NU.nl reports.

The assault happened on the Nelson Mandela Bridge in Arnhem in April last year. One of the victims lost four teeth in the attack. The couple told the police that they were beaten with bolt cutters. The case got a lot of attention after the police said that the couple may have been attacked because of their sexual orientation. The police later apologized for jumping to conclusions.

The Public Prosecutor did not take discrimination into account when demanding sentences against the teenagers. But according to the lawyer representing the victims, the teens shouted homophobic slurs like 'homo' and 'flikker', the Dutch word for 'fagot', while assaulting his clients.

The judge considered it plausible that homophobic slurs were shouted at the victims, but decided that this is not enough to prove homophobia. The court also ruled that the use of bolt cutters in the attack is not proven - it is possible that one of the perpetrators, a trained kickboxer, hit the victim's teeth out with his fists.

Sidney Smeets, the lawyer representing the couple, is disappointed that the Public Prosecutor did not include the believed homophobic nature of this attack in his sentence demand. "My clients came across the boys and were called homo, fagot, and dirty because they are visibly gay", the lawyer said in December. "They were chased and assaulted by these boys."