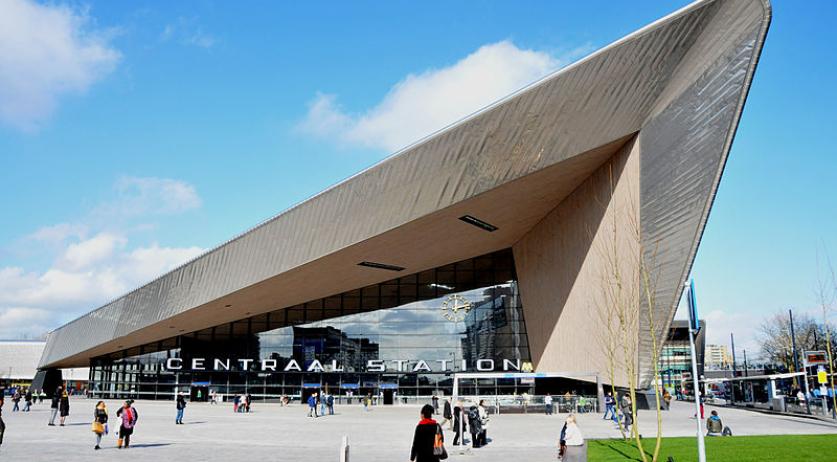 Rotterdam train platforms evacuated over suspicious bag; One in custody

Several platforms at Rotterdam Central Station were evacuated on Tuesday morning after the discovery of an abandoned bag. The owner of the bag was arrested. According to the police, he is "disturbed" and being questioned.

Early reports say that wires were seen protruding from the bag. The bag was discovered shortly after 8:00 a.m., just as morning rush hour was getting under way. Platforms 2, 3 and 4 were evacuated as a precaution, the police said on Twitter. Reporters at the scene say that tracks 2 to 7 were cleared.

A team of explosive experts was called in to investigate the bag. Nothing dangerous was found, the police said on Twitter around 9:00 a.m. The train platforms will be reopened as quickly as possible.

NS reports that fewer trains are traveling to and from Rotterdam Central Station due to activity by the emergency services. According to NS, trains are running towards Utrecht, but in almost all other directions train traffic is halted. "It is not yet known how long this will take." According to AD, the announcer at the station said that the emergency services will be active in the station until around 10:00 a.m.