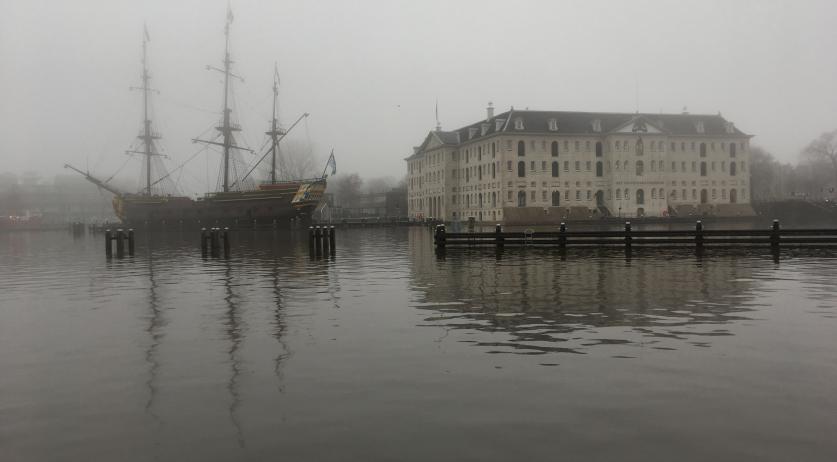 The coastal provinces in the Netherlands are currently covered in thick fog. Meteorological institute KNMI issued a code yellow warning for poor visibility. Schiphol airport warns travelers to check for delays before leaving for the airport

The airport already reports a number of delayed departures and arrivals on the Schiphol site. "Due to fog, today's flights may be delayed. Travelers are advised to consult the latest status of their flight via our website, the Schiphol App, or to contact their airline", the Amsterdam airport writes on Twitter. A Schiphol spokesperson told Dagblad van het Noorden that travelers should take delays into account for the rest of the day.

A code yellow weather warning is currently in effect for the western and northwestern parts of the country. Thick fog can reduce visibility on the roads, the KNMI warns. "Adjust your speed and keep a sufficient distance." The fog is expected to clear up around 1:00 p.m.