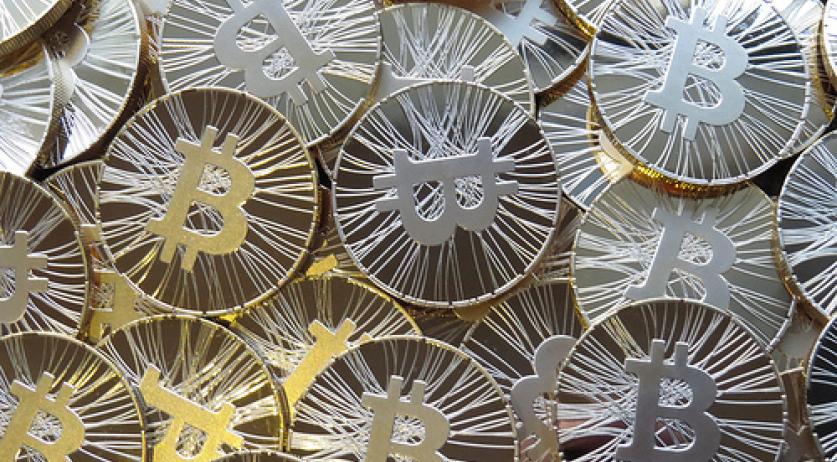 Bitcoin fever is reaching great heights in the Netherlands. Over the first nine months of this year trading platform BTC Direct registered 44 thousand bitcoin transactions by Dutch customers in which a total of over 25 million euros was spent, buying 11 thousand bitcoins, AD reports.

The actual amount Dutch spent on cryptocurrencies is expected to be much higher. BTC is only one of the players on the market, with an estimated 20 percent market share in the Benelux. There are also other cryptocurrencies than bitcoin, like etherium and litecoin. Research agency TNS Kantar recently estimated that around 135 thousand Dutch own cryptocurrency.

According to BTC Direct, most of the Dutch bitcoin buyers are in Noord-Holland and Zuid-Holland. Though people from Noord-Brabant are by far most generous with their investments, buying 0.29 bitcoins per transaction on average. The national average is slightly below 0.25 bitcoins. Friesland residents are more cautious, buying 0.18 bitcoins per transaction on average.

The value of bitcoin has fluctuated enormously since its inception in 2009, with great price increases interspersed with massive price drops. Over the past months bitcoin value rose dramatically. On Tuesday it broke the $10,000 mark for the first time.

Bitcoin and other cryptocurrencies were initially conceived as an alternative to the existing money system, though they still have a way to go before achieving that goal, experts say according to AD. Banks all over the world, including Dutch central bank DNB, are frantically analyzing the blockchain technology behind these digital coin. A DNB spokesperson told AD that the bank still holds its position that people should be very cautions about investing in cryptocurrencies, warning that they risk losing a lot of money due to the large price fluctuations.