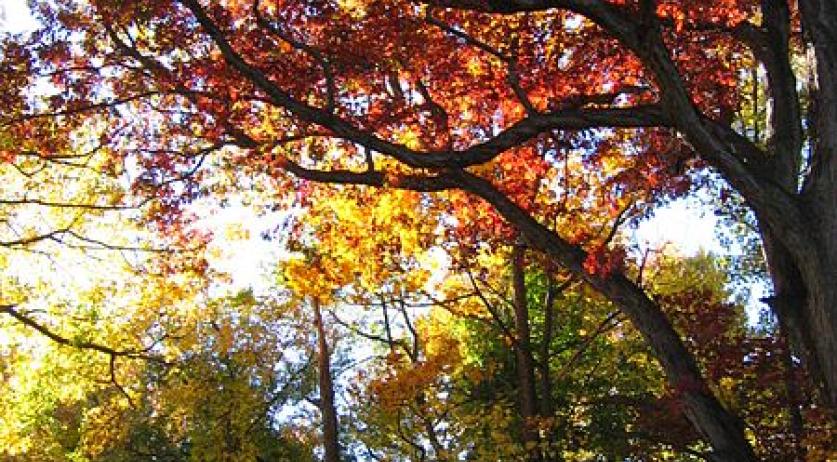 Despite the autumn showers and clouds currently covering the Netherlands, the country can expect unusually mild weather later this week. Maximum temperatures around 7 degrees on Monday and Tuesday, will increase to around 15 degrees on Wednesday, according to RTL weatherman Nicolien Kroon.

"Normally it's eight degrees around this time of the year", Kroon said. "The predictions for the middle of the week are extremely mild with temperatures of 14 and 15 degrees."

Wednesday will be mostly sunny. From Thursday the temperatures will drop slightly, with more cloud cover and some showers.