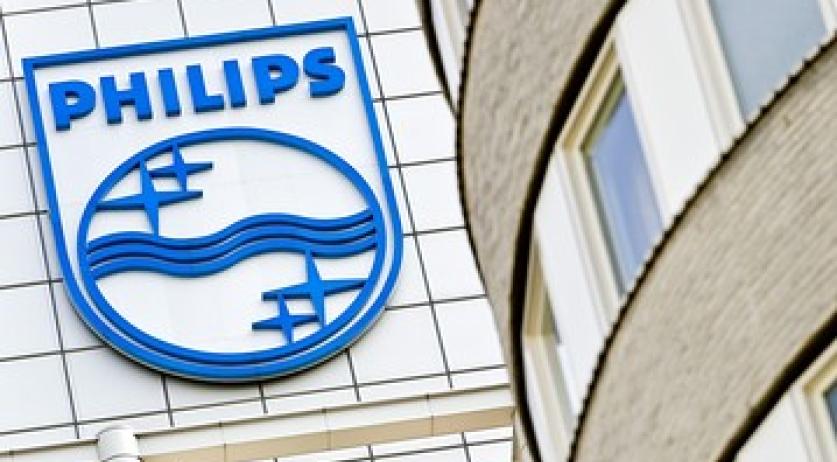 A federal court in the United States banned Philips from selling some of its medical devices, including defibrillators, until further notice. This ruling applies to the Philips factory in Andover and company managers Carla Kriwet and Ojas Buch. The ban will remain in effect until Philips makes improvements, Reuters reports.

Philips previously agreed to increased supervision at its United States manufacturing facilities after inspections between 2009 and 2015 revealed that the Dutch company did not meet all quality requirements in its defibrillator production in North America. Philips also agreed to stop making the affected defibrillators in its factories in Andover and Bothel, until the American authorities concluded that the company meets all the safety requirements.

But according to the U.S. District Court for Massachusetts, Philips response to these problems and complaints about defibrillator failures did not fully address the problem.