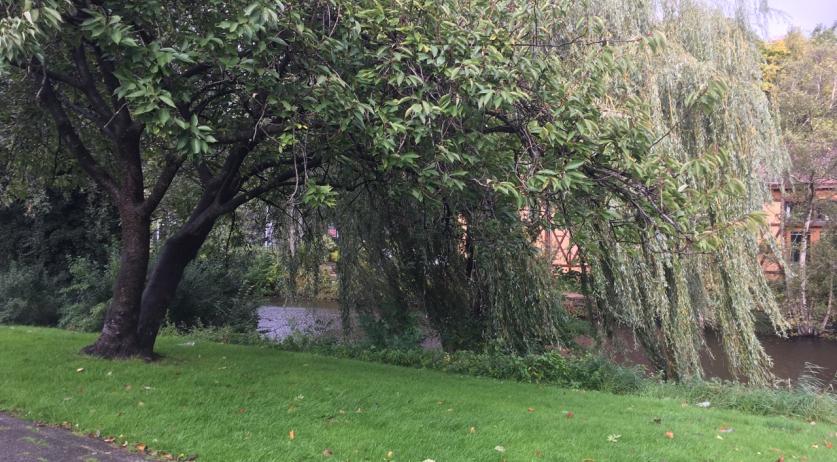 Windy autumn weather is expected to cause extra traffic jams on Dutch roads on Thursday morning. Meteorological institute KNMI issued a code orange weather warning for the Wadden area, and a code yellow for the rest of the country, warning of strong gusts reaching speeds of up to 120 kilometers per hour. Only Noord-Brabant doesn't have to worry about strong winds today.

The ANWB advises road users to take longer travel times into account, Het Parool reports. It will also take longer than usual for rush hour to end. Later, the roads are expected to be less crowded than usual, due to primary school teachers striking today.

The Wadden area can expect strong winds between 100 and 120 kilometers per hour on Thursday morning, according to the KNMI. The code orange weather warning is in effect there until 1:00 p.m. The rest of the country, except for Noord-Brabant, will see winds of between 75 and 100 kilometers per hour. The wind will start calming down from the west during the afternoon.

"Danger due to strong winds. Risk of falling trees and loose branches. Take measures to prevent damage or injury. Dangerous situations for traffic and water sports. Be prepared during travel and take longer travel times into account. Follow weather reports and warnings", the KNMI advises.

The day will be mostly cloudy, with some periods of sunshine. Rain is expected during the afternoon. Afternoon temperatures will rise to around 15 degrees Celsius.