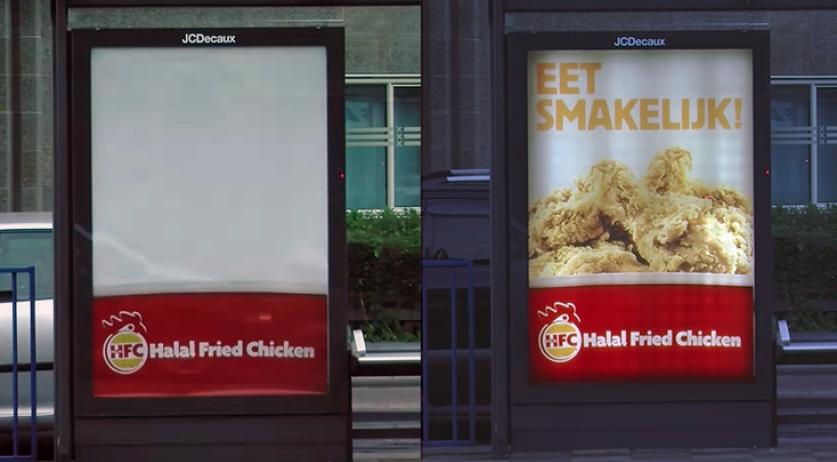 Halal Fried Chicken owner Ali Kaynak's family is shocked by his unexpected murder in Amsterdam earlier this week, according to a statement lawyer Mark Teurlings released on behalf of Kaynak's family. Kaynak was gunned down in front of one of his restaurant's branches on Burgemeester De Vlugtlaan on Monday night.

"Ali was not only a single shareholder of Halal Fried Chicken, but also the designer of the company's concept and strategy. The family and environment know him as a peace-loving, socially involved entrepreneur and family man who would not hurt a fly. The family will continue the successful business in his memory",  Teurlings said in the statement on behalf of the family.

Het Parool reported that Kaynak's murder may have been politically motivated - he and a former business partner had an argument, which sources told the newspaper was about Turkish politics. Kaynak was accused of being a supporter of Fetullah Gulen, while the business partner supported Turkish president Recep Tayyip Erdogan. The Turkish government blames Gulen and his supporters for an attempted coup in the country last year.

"The family has taken note of the various speculations, but leaves the investigation up to the police", according to the statement. They do not recognize the image of Kaynak created in the media. They stress that the family and the restaurant chain "are not politically engaged in any way".