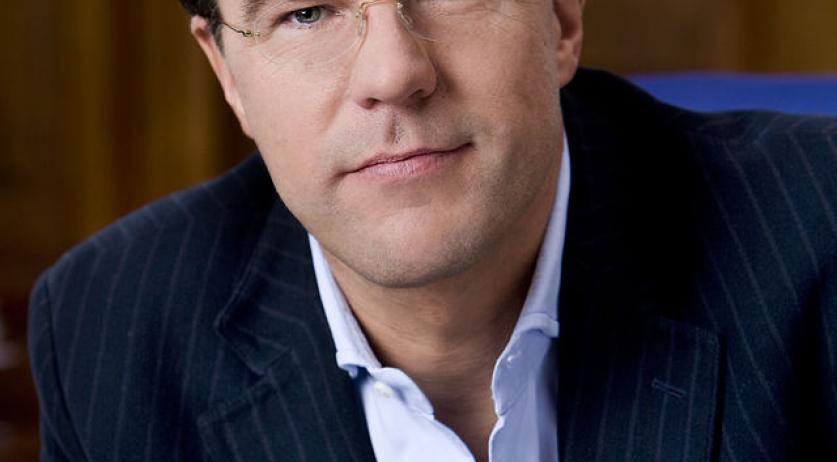 Dutch Prime Minister Mark Rutte has mixed feelings about European Commission president Jean-Claude Juncker's plans for the European Union, which he revealed in the annual State of the Union address on Wednesday. "I like the short term ideas", Rutte said about the speech. "But there are also issues I like less", AD and the Telegraaf report.

The Dutch Prime Minister is positive about Juncker's proposals to strenghen the internal market and trade and to prevent Eastern European workers being exploited on the labor market. "Equal pay for the same kind of work in equal situations', he said, according to AD. "I am also pleased that he is critical of a eurozone budget and a eurzone parliament", the Telegraaf quotes Rutte.

Junkcer's call to soon include Bulgaria and Romania into the Schengen area also fell on Rutte's bad side. "Not at this time. We are against that. There is still too much concern about border control and corruption", the Dutch Prime Minister said. He is also doubtful about encouraging the Balkan countries to strive for eventual admittance to the EU.

Following the past year's elections in the EU - with populism not getting a majority vote in France or the Netherlands - Juncker is hopeful about the future of the European Union. He even said that the EU has wind in its sails again.

Rutte is more hesitant about that. "Juncker is a romanticist. We all have our own style, and I'm not such a romantic in politics", he said, according to the Telegraaf.

Minister Bert Koenders of Foreign Affairs also warned against being overly optimistic on this front. "One swallow doesn't mean it's summer", he said, according to AD. "The elections of the past years did not immediately remove the displeasure about the EU." He thinks the EU should focus more on key points, like improving performance and increasing security. According to Koenders, the people of the EU don't want "discussions about European presidents and institutions", but "concrete cooperation that makes Europe safer, fairer, and more prosperous."

Koenders is pleased that Juncker's speech focused on 'big challenges', he added. "That's exactly what we need the EU for. Concerns of our citizens that we can not solve alone, but can solve with 27 member states. Fair jobs, security, migration, climate. That is also much needed in an unstable world. The results count."