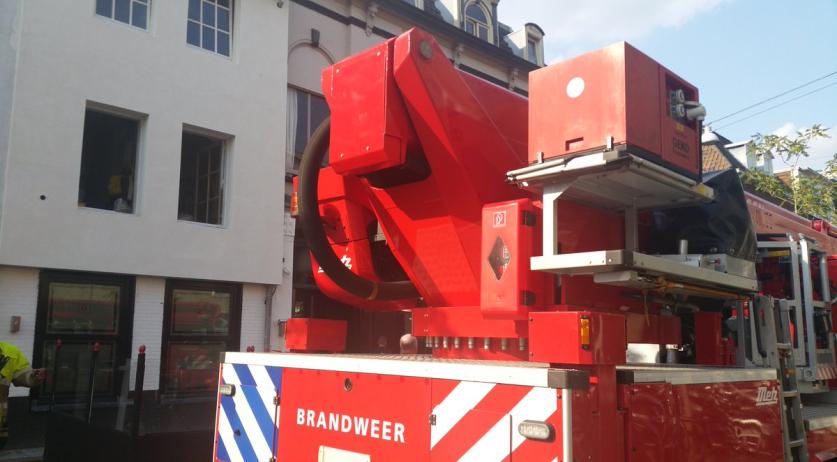 A fire in a building on Bloemerstraat in Nijmegen on Sunday afternoon, left at least 13 student homes uninhabitable, according to the Gelderlander. No one was hurt in the fire.

The fire started in the ceiling of a home on the ground floor around 1:45 p.m. Firefighters had trouble extinguishing it, because the fire was largely between the floors and in the walls. Eventually some walls had to be knocked down so that firefighters could get to the flames, according to the newspaper. The fire was finally under control around 4:00 p.m.

A cafe located next to the building was evacuated after measurements showed an excessive concentration of carbon monoxide. A beauty salon on the other side of the building sustained some damage, including from firefighters having to break their way into the property. The student housing mainly sustained water and smoke damage.

The cause of the fire is still unknown.