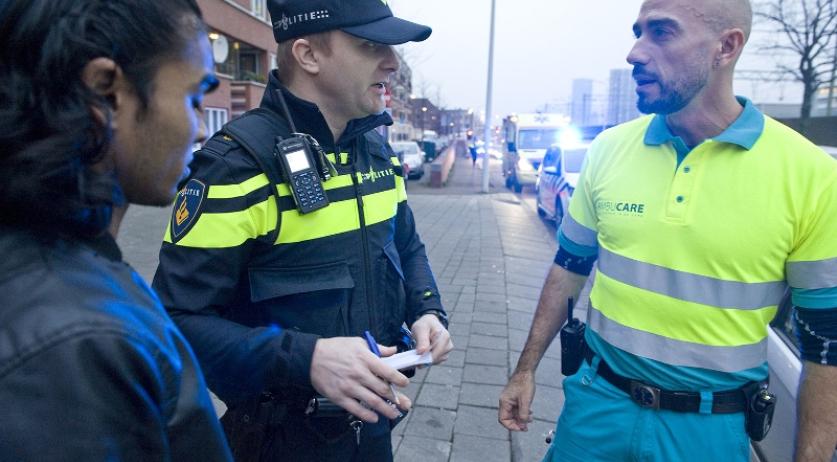 A 14-year-old girl from Almere died on Monday from a gunshot wound she sustained in her home on Friday, the Public Prosecutor said. Two men were arrested in connection with the shooting. According to the Telegraaf, the suspects are the girl's father and brother.

The victim's 18-year-old brother shot her by accident, according to the newspaper. He thought that the gun was not loaded. He is in custody on suspicion of manslaughter. The father is the owner of the gun, for which he does not have a license. He was arrested on suspicion of illegal firearm possession, but has since been released.

The shooting happened in a home on Neptunussingel in Almere on Friday night. The police, a trauma helicopter and several ambulances responded to the home after a report of a shooting involving multiple people. Who reported the shooting is unclear.

Lawyer Gerald Roethof told the Telegraaf that the family is devastated by what happened. "There are no words for what they are going th