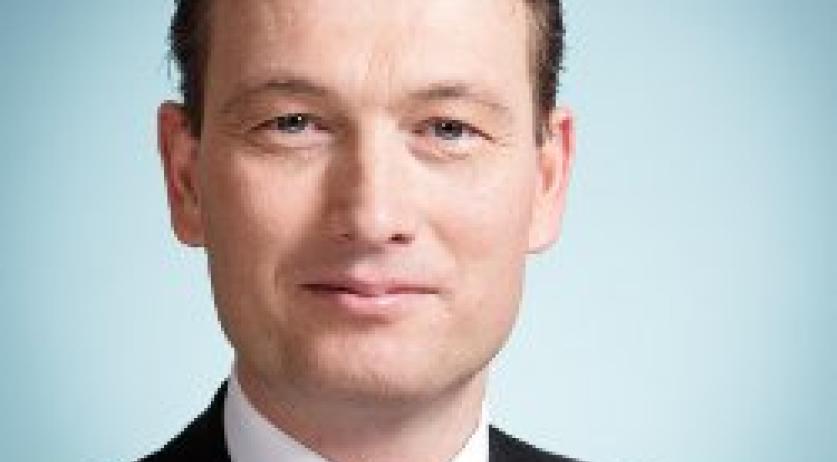 The terrorist attacks in Barcelona and Cambrils on Thursday and Friday emphasize the need to hurry with the government formation, VVD leader Halbe Zijlstra said at the start of the formation talks on Friday morning. "A country without a government is really something you should not have for too long, certainly not in this time", he said to newspaper AD.

Prime Minister and fellow VVD negotiator Mark Rutte already responded to the Barcelona attack on Thursday night. When asked, he told AD that such an attack is also possible in the Netherlands. "I can not guarantee that it will not happen here. But our security services are busy day and night to prevent that", he said to the newspaper.

The negotiators for the VVD, CDA, D66 and ChristenUnie are talking until 6:00 p.m. on Friday in the Johan de Witt house in The Hague.