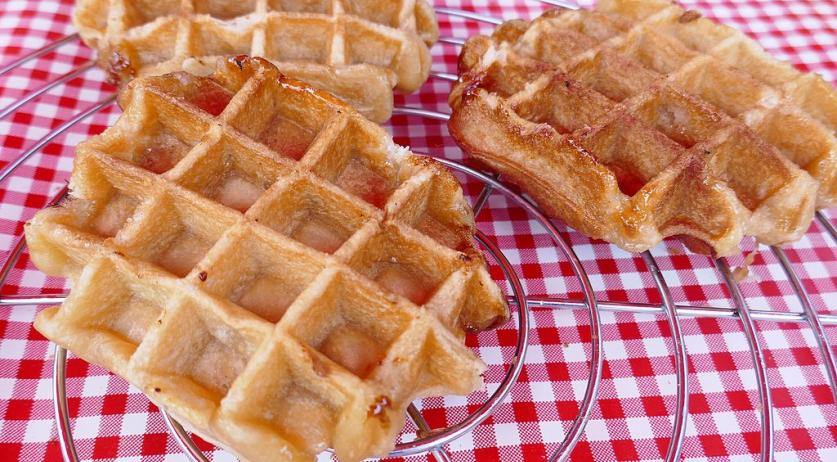 The French Ministry of Agriculture published its first list of Dutch products to be recalled from French supermarkets because they contain toxic insecticide fipronil. The list consists of 17 types of waffles, NOS reports.

The fipronil contamination of Dutch eggs already resulted in millions of eggs being recalled in the Netherlands, Germany and Belgium. Consumer organizations in France are critical of the French government for not acting sooner, according to the broadcaster. They are also demanding that the government recalls products already bought by customers.

But the French Agriculture Ministry thinks this unnecessary, NOS reports. The amount of fipronil found in the waffles are above the standards, but not high enough to pose a health risk. The French authorities did their own tests on the products.

More Dutch products may be added to the list in the coming days, the Ministry said.