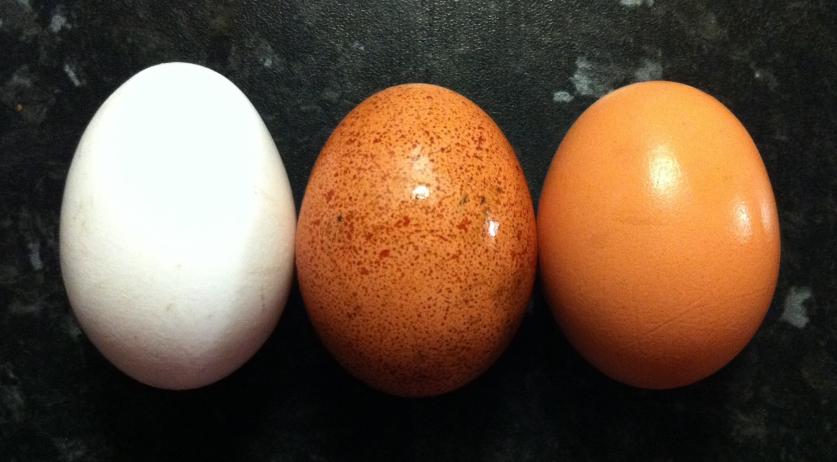 Two men suspected of endangering public health in the fipronil contaminated eggs crisis were remanded into custody for 14 days by a magistrate on Tuesday. The two suspects are managers at Barneveld pest control company ChickFriend, the company considered to be the source of the fipronil contamination in the Netherlands, NU.nl reports.

Martin van B. from Barneveld and Mathijs IJ. from Nederhemert were arrested in the criminal investigation into the egg contamination on Thursday. They're suspected of endangering public health by delivery or use of the toxic insecticide fipronil in stables of laying hens.

Over the past two weeks, millions of eggs were recalled from supermarkets because the NVWA determined they may contain too high quantities of fipronil - an insecticide used against ticks, fleas and lice. The World Health Organization considers fipronil to be moderately toxic to humans. In high quantities it can cause liver, kidney and thyroid gland damage. ChickFriend treated the stables of over 150 Dutch poultry companies against blood lice with fipronil containing insecticide.

The damage to the poultry sector caused by this scandal is estimated to be at least 150 million euros, according to NU.nl.