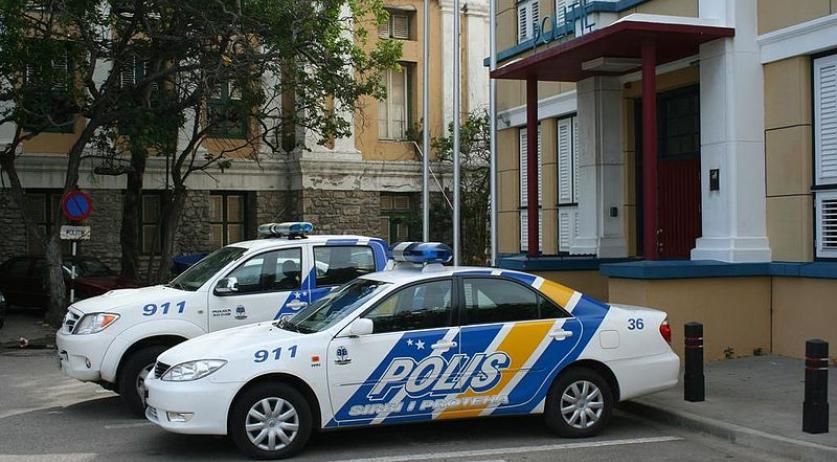 Four people were killed and six others were injured in a shooting in Willemstad on Curacao on Monday night. The injured people were rushed to the hospital. The gunmen are still at large, AD reports.

In March there was also a shooting in Willemstad in which four people were killed. According to NOS, 18 or 19 people have been killed by violence on the island so far this year, compared to a total of 16 last year.

The Curacao police pays a lot of attention to gun control, but it is an up hill battle, NOS correspondent Dick Drayer said. "The island is at the center of drug trafficking between Colombia, Venezuela the United States and Europe. In addition, youth unemployment is high and there are many dropouts. Whether this shooting is related to that is not yet clear, but that Curacao has a problem is obvious."