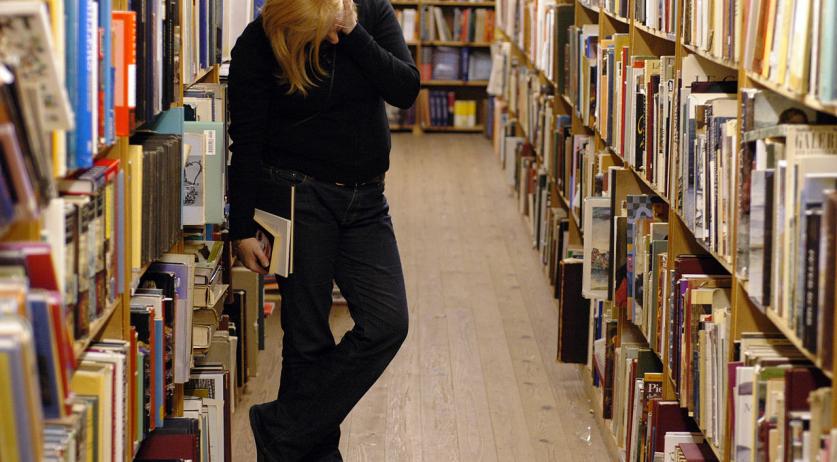 Over the past five years nearly 300 libraries in the Netherlands closed their doors because of municipal budget cuts, RTL Nieuws reports based on its own research. The library closures saved municipalities around 38 million euros, according to the newspaper.

Rotterdam, Arnhem, Utrecht, Sittard-Geleen and Eindhoven are the five municipalities that cut most on libraries - if their 2011 and 2016 budgets are compared. Eindhoven halved its budget for libraries. The city used to have 10 libraries, and now only has one. That's surprising given Eindhoven's reputation as a knowledge-based city, with a technical university and many tech companies.

Many schools jumped to fill the gap left by libraries. Over the past years 3 thousand schools got in books to encourage their students to read.

In total municipalities cut 109 million euros on art and culture over the past years, according to RTL. This includes libraries, art organizations and museums.